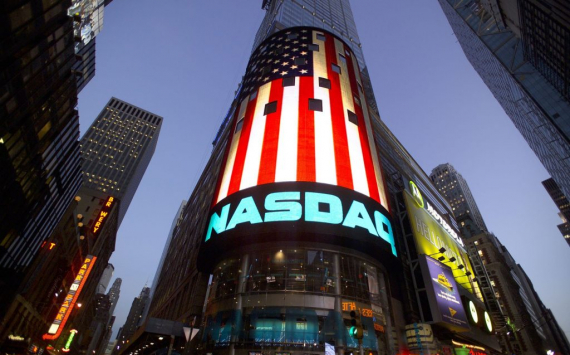 The number of Americans who applied for unemployment benefits for the first time last week decreased by 3 thousand to 787 thousand people, according to the report of the US Labor Department. The number of Americans continuing to receive unemployment benefits decreased to 5.072 million from 5.198 million revised a week earlier in the week that ended December 26. Experts had expected the figure to fall to 5.200 million people from the previously announced 5.219 million in the previous period.

Constellation Brands (SPB: NYSE:STZ) Inc. gained 2.3 percent. The U.S. spirits maker posted net income of $6.55 per share in its fiscal third quarter, compared with $1.85 per share in the same period a year earlier. Adjusted earnings were $3.09 per share, compared with FactSet analysts forecast of $2.42 per share.

The US stock market closed lower on Friday
Business
661

The US stock market closed lower on Friday
Business
661