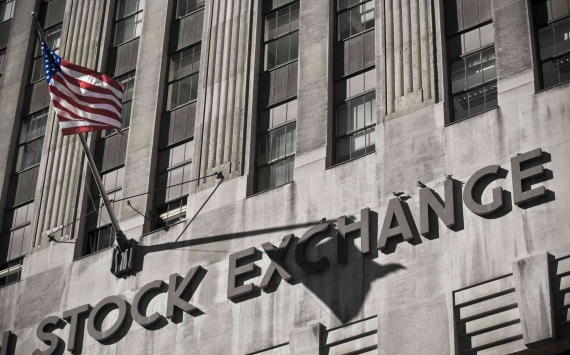 The rise in US Treasury debt yields from record lows recorded last year amid the coronavirus pandemic indicates growing investor confidence in the prospects for the US economy.

The Wall Street Journal (WSJ) wrote that rising treasury bond yields (TBY) are supporting expectations that Democrats will still manage to gain control of the Senate in the 2nd round of elections in Georgia.

On Wednesday it became known that the Democratic candidate Raphael Warnock had beaten the Republican challenger
Kelly Loeffler in Georgia's Senate race. Democratic runner-up Jon Ossoff is also close to victory. Democrats need to win both seats to take back control of the Senate from Republicans, which they have held since 2015.

The Democrats already have a majority in the House of Representatives and taking control of the Senate as well will make it easier for President-elect Joe Biden to get his initiatives through Congress. Many believe this will mean more spending to support the economy in a pandemic, as well as other priority projects for Democrats, including infrastructure.

It is worth noting that, given the Democratic Party's programme to support green energy, analysts are predicting increased regulatory risks for fossil fuel companies.

Also, many market experts note that a full Democratic victory would be generally positive for economic growth and hence for most risky assets, but negative for bonds and the dollar as the US budget and trade deficit would rise further.

However, the main US stock indices reacted negatively to the exit polls, declining in non-trading hours before the opening of trading on Wednesday.

Alkami Technology to float $150m worth of shares
Business
438