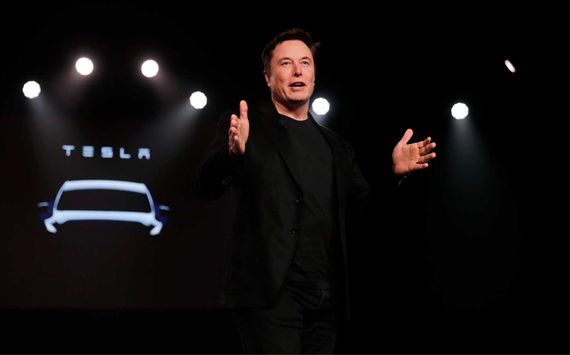 Less than 500 cars fell short of Tesla's goal of 500,000 cars sold, which Elon Musk has been setting for the company for several years. But Tesla did deliver on Musk's production promise.

Founder Elon Musk has repeatedly cited the company's goal of reaching the 500,000 vehicles produced and sold in a year. In February 2019, the public announcement of this goal led to a scandal and a dispute involving the regulator. At the time, Musk wrote on his Twitter that Tesla planned to produce about 500,000 cars in 2019. He later clarified that he was talking about annual production volumes, while the company expects to deliver only 400,000 cars by the end of 2019. After that, the US Securities and Exchange Commission (SEC) accused the billionaire of violating an agreement requiring the company owner to agree with the regulator on messages for social media that could influence shareholders. Tesla only managed to sell 367,500 cars in 2019.

Plans to reach the target of 500,000 cars sold had been pushed back to 2020, but sales were affected by the pandemic.