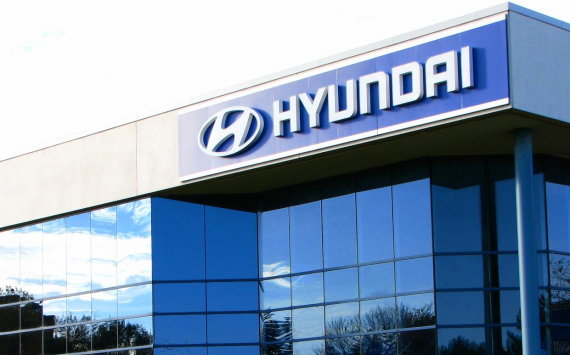 New version of the strategy

Hyundai shared a news version of its automotive business strategy at an investment forum last Thursday. According to it, electric vehicles, fuel cell powertrains and autonomous driving systems are the news benchmarks. The company will allocate $55 billion for the design and development of relevant technologies by 2025.

One of the most important events at the forum was the announcement of the HTWO brand, under which Hyundai vehicles with hydrogen powertrains will be launched on the market. However, it is not just about cars. "Together with HTWO, Hyundai will use its full strength to develop next-generation hydrogen fuel cell systems that can be used in various forms of mobility, such as planes, cars, ships and trains", Hyundai said in a press release.

The sales geography of Hyundai's hydrogen cars is hardly extensive: in addition to the home market, the cars will be offered in the US, China and European countries. However, it is possible that with the development of the relevant infrastructure, HTWO vehicles will also appear in other markets.

It should be noted that company is not new to the development of fuel cell engines the company's specialists have been working on the technology for over 20 years. For example, Hyundai already has a fuel cell bus, the Xcient tractor (by 2025 it plans to build 1600 of them, including for operation on European routes), and a modern Nexo SUV with dimensions comparable to the Hyundai Tucson.