Tesla's workforce will be cut by around 10% in three months

Tesla to reduce the number of employees

Entrepreneur Elon Musk has confirmed plans to cut the number of permanent employees at Tesla by around 10% within three months. Musk said this while speaking at the Qatar Economic Forum.

"Tesla is reducing the number of fixed-wage workers by about 10% over the next three months or so. The company expects to increase the number of hourly paid workers. In terms of wages, we have grown very fast, and in some areas even too fast," said Musk, who was being interviewed by Bloomberg via video link as part of the forum. It is worth noting that the broadcast was on the agency's YouTube channel.

As the entrepreneur explained, the planned cuts will affect only 3-3.5% of the company's total workforce. Overall, Tesla expects to operate under a new model in which two-thirds of employees will be paid on an hourly basis and one-third on a monthly basis, he added.

Earlier, Elon Musk, the company's owner reported a "very bad feeling about the US economy" and warned of an intention to "cut about 10% of employees" and "suspend hiring around the world".

Moreover, speaking at the All-in Summit technology conference in Miami in mid-May, Musk stated that the United States economy is in recession and will not emerge from it until at least a year from now. 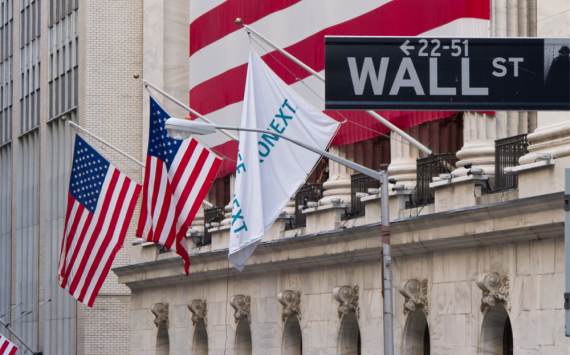 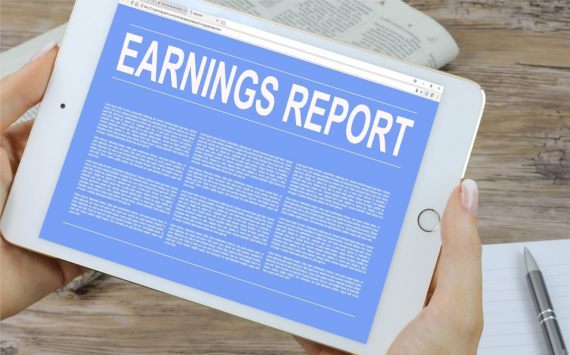 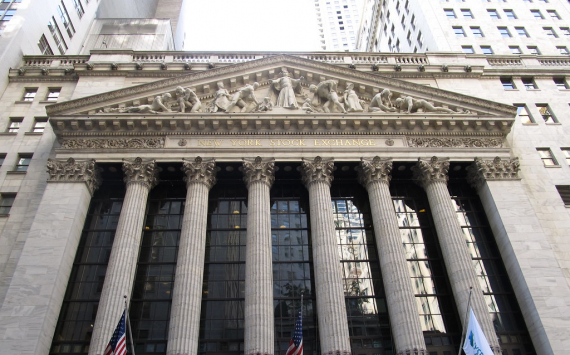 US stock market closes down on Friday: The Dow Jones index fell 2.73%
Business
2366