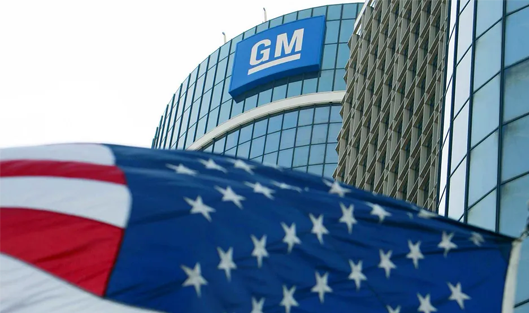 General Motors announced the recall of 68,667 Chevrolet Bolt electric vehicles sold worldwide between late 2016 and late 2019. Most of these vehicles are registered in the USA.

The reason for this was five registered cases of spontaneous combustion. No one died in the incidents, but cases of poisoning with combustion products have been reported.

All fire cases are combined by a combination of two factors. Firstly, car batteries were made using Korean-made LG Chem batteries. And secondly, in all cases, the batteries were either 100% charged or close to this value.

In fact, it is planned to change the software firmware during the service company and prohibit the battery from being charged by more than 90%. The company says that, as a temporary measure, the owners can also set this restriction on their own in the settings of the electric car.

The company also requests that electric cars be parked only in open areas so that in the event of a fire in the garage at home, the fire will not spill over into the living quarters.

Starting from the 2020 model year (such cars went on sale at the end of 2019), Chevrolet Bolt batteries use LG Chem batteries, which are already produced in Michigan. These electric cars are still considered safe and cannot be recalled.