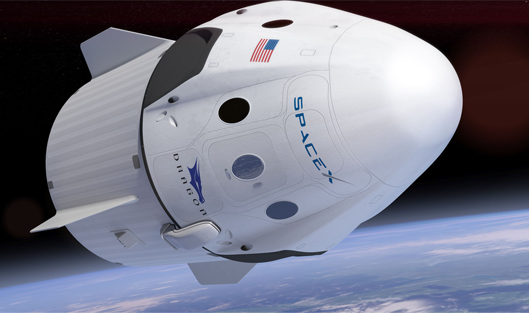 NASA rescheduled the launch of the Crew Dragon

Spaceship was not sent to ISS

The launch of SpaceX Crew Dragon (CD) did not take place in the USA due to unfavourable weather for the launch. Moreover, the ship had to send astronauts to the ISS. The CEO of NASA, James Bridenstine, said: "We had to postpone the launch of the spacecraft because of bad weather, which is a dangerous factor for spacecraft launch. The main reason was the winds, as well as the rehabilitation work".

The launch was postponed from 14 to 15 November.

This is the first shipment of a CD crew. He previously performed two test flights, after which NASA issued the SpaceX certificate to arrange for the astronauts to and from the ISS.

Elon Musk said: "It looks like some kind of mission with the first combat flight". It was also said that the astronauts will still be sent to the ISS in the coming days.

In total, SpaceX is planning three flights with Crew Dragon this year 2020 and next year 2021.

Between 2011 and 2020, the USA was unable to bring astronauts to the ISS using its own ships. After the shutdown of the Space Shuttle programme, the Americans used the Russian Unions. But that changed after the first crew launch on the ISS aboard the Crew Dragon, which was successfully launched in the spring of 2020. 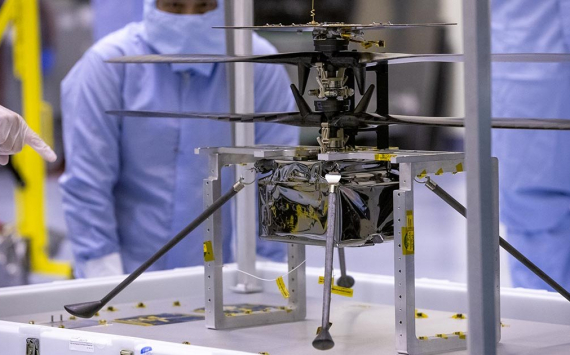 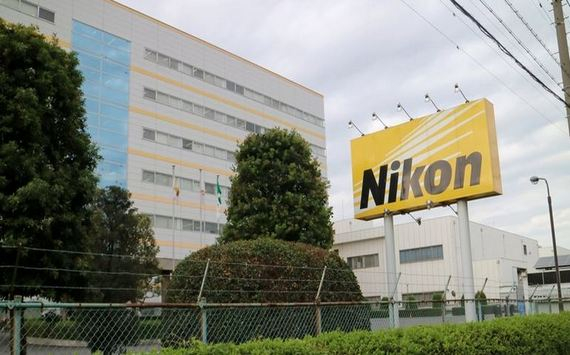 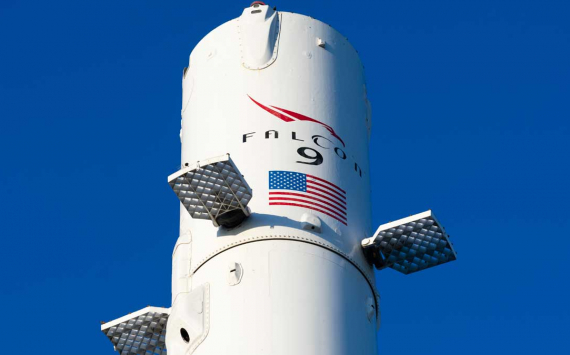 Americans' expectations for year-ahead inflation rose to 3.4% in April
Economy
415