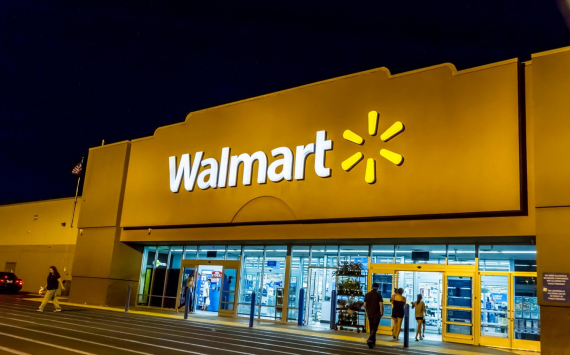 No one was expecting a fall

Walmart (WMT) shares fell sharply on Tuesday, despite a strong Q3 report and higher annual sales and profit forecasts. While investors worry about inflation and supply issues, Walmart says it is ready for the festive season, along with the words "fighting inflation is embedded in our DNA".

A report from Home Depot (HD), the largest chain of home improvement shops in the US, also came in better than Wall Street forecasts on Tuesday.

The largest US retailer said quarterly e-commerce sales were up 8% year-on-year and 87% from two years earlier.

Walmart's forecasts The company raised its earnings forecast to $6.40 per share for the full fiscal year 2021, up from the previous forecast of $6.20-$6.35 per share.

Walmart was among major retailers including Home Depot, Target (TGT) and others that chartered their own ships to carry goods as container shortages hampered traffic at ports and elsewhere in the supply chain.

This is good news for Walmart investors ahead of the biggest holiday quarter in terms of sales.