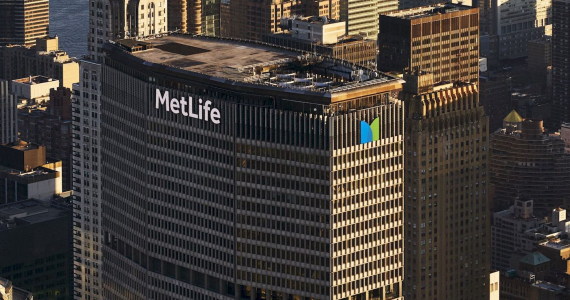 “We continue to pursue a balanced, long-term approach to creating shareholder value,” said MetLife President and CEO Michel Khalaf. “Last year, we invested approximately $5 billion to drive profitable growth both organically and through acquisition. This April, we announced a 4.3% increase in our common dividend. And today’s announcement reflects our commitment to returning excess capital to shareholders.”

MetLife, Inc. (NYSE: MET), through its subsidiaries and affiliates (“MetLife”), is one of the world’s leading financial services companies, providing insurance, annuities, employee benefits and asset management to help its individual and institutional customers navigate their changing world. Founded in 1868, MetLife has operations in more than 40 markets globally and holds leading positions in the United States, Japan, Latin America, Asia, Europe and the Middle East. For more information, visit www.metlife.com.

The forward-looking statements in this news release, using words such as “commitment,” “continue,” “drive,” “pursue” and “returning,” are based on assumptions and expectations that involve risks and uncertainties, including the “Risk Factors” MetLife, Inc. describes in its U.S. Securities and Exchange Commission filings. MetLife’s future results could differ, and it has no obligation to correct or update any of these statements. 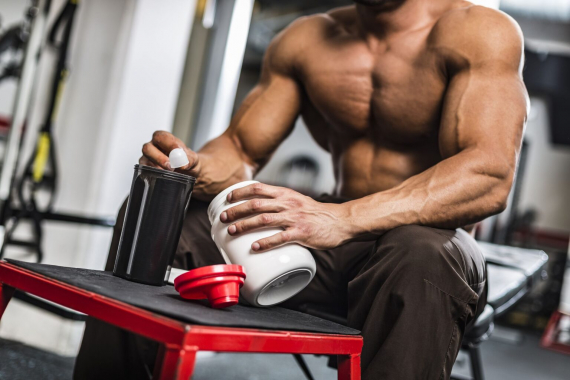 What you need to know about sports supplements
Sport
458 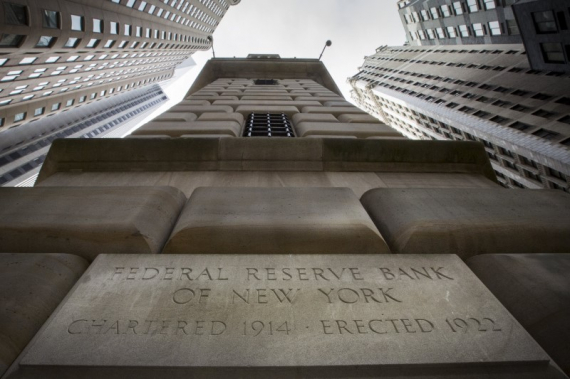 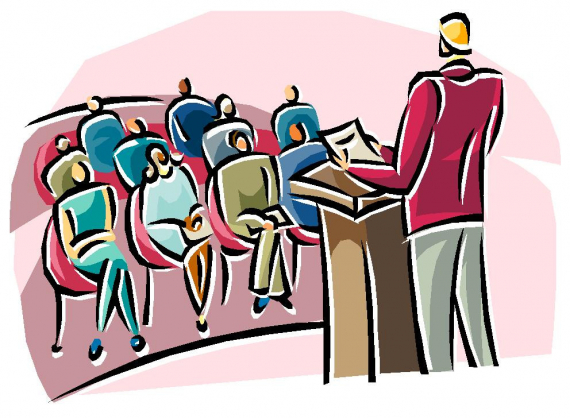 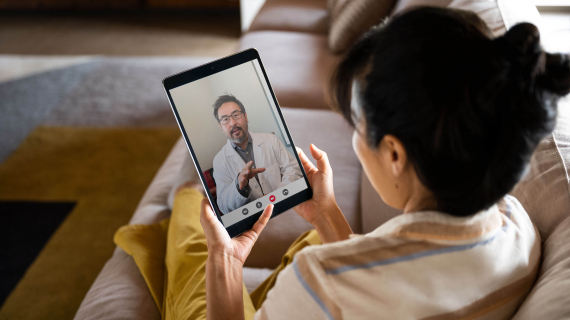 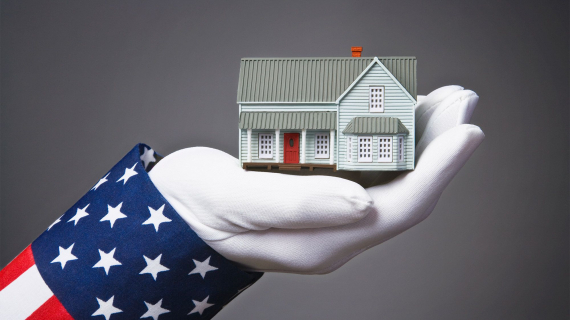 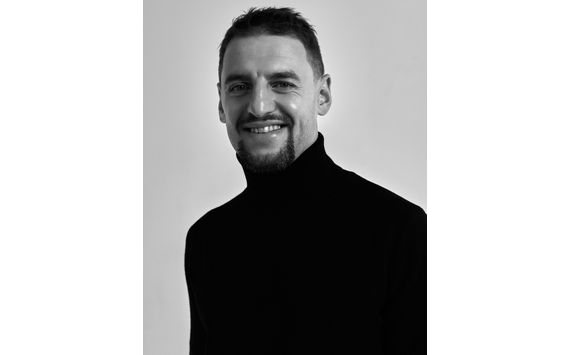 MetLife
MetLife, Inc. is the holding corporation for the Metropolitan Life Insurance Company (MLIC), better known as MetLife, and its affiliates. MetLife is among the largest glo
Companies in Release