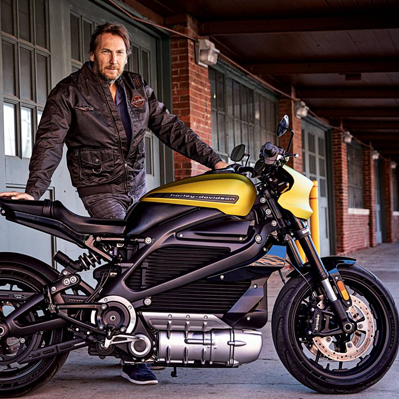 Jochen Zeitz is the president, CEO and chairman of the board of Harley Davidson, Inc. He served as the chairman and CEO of Puma for 18 years. He also served as board member of Kering, the luxury goods company and chaired their Sustainability Committee, for whom he developed its global sustainability strategy. Zeitz is currently a board member of Harley Davidson, The B Team, Cranemere, and the Kenya Wildlife Service (KWS). In addition to this Zeitz previously served on the board of Wilderness Safaris. Jochen Zeitz is also the co-founder of The B Team with Sir Richard Branson, Zeitz MOCAA and Founder of the Zeitz Foundation to support sustainable solutions that balance conservation, community, culture and commerce, and The Long Run.

Zeitz was born in Mannheim, Germany. He studied in Germany, Italy, France, and the United States, and graduated from the European Business School in International Marketing and Finance.

Zeitz began his professional career with Colgate-Palmolive in New York and Hamburg. He joined PUMA in 1990, and in 1993 was appointed Chairman and CEO, becoming the youngest CEO in German history to head a public company at the age of 30. He then spearheaded the worldwide restructuring of PUMA, which was in financial difficulties at the time, and implemented a long-term development plan that saw PUMA's share price gain around 4000 percent in 13 years, from 8.6 Euros in his first year as CEO to an all-time high of 350 Euros when the majority stake of the company was acquired by Kering in 2007. Zeitz turned PUMA from a failing company into one of the top three sporting goods brands in the world. After acquiring PUMA Jochen Zeitz then joined Kering as a board member.

In 2008 Zeitz introduced PUMAVision, an ethical framework defined by the four key principles of being fair, honest, positive and creative as applied to all professional behavior, business procedures and relationships throughout and outside of PUMA. Zeitz conceived of the Environmental Profit & Loss Account (E P&L). In May 2011 he announced PUMA's Environmental Profit & Loss Account, which puts a monetary value to a businesses use of ecosystem services across the entire supply chain. From 2010 to 2012, Zeitz was CEO of the Sport & Lifestyle division and Chief Sustainability Officer (CSO) of Kering, then a Director of Kering and Chairman of the Board's sustainable development committee.

Zeitz is now the Chairman, President and CEO of Harley-Davidson since March 2020. He has been a member of the Board of Directors of Harley-Davidson since 2007 and served as the Chair of Harley-Davidson’s Sustainability Committee since its inception in 2011. In 2014, Zeitz co-founded The B Team with Sir Richard Branson, an initiative which brings together the world’s top business leaders to promote socially and environmentally conscious business practices across the globe. Zeitz is also a board member of The B Team, Cranemere, the Kenya Wildlife Service (KWS). 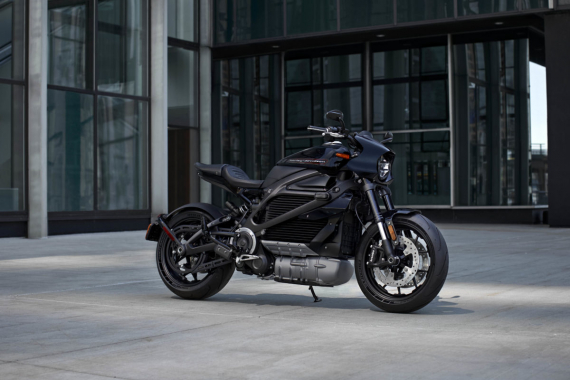 LiveWire to Become the First Publicly Traded EV Motorcycle Company in the U.S. Through Merger with AEA-Bridges Impact Corp.
Auto and Transport
1841
View all

MILTON Trevor
Founder and chairman of the Nikola Corporation
2 place