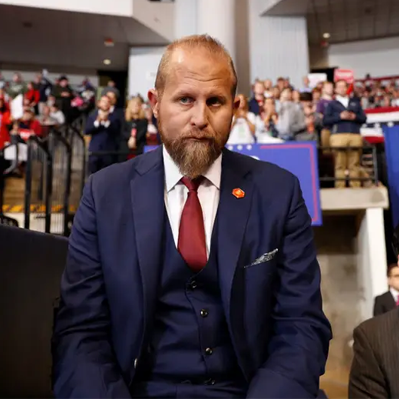 Parscale began working for the Trump Organization in 2011, developing and designing websites and creating and managing digital media strategies. In early 2015, Trump hired Parscale and his firm, Giles-Parscale, to create a website for his exploratory campaign. When Trump declared himself a Republican candidate in 2015, he asked Parscale to update the exploratory campaign site into a "full-fledged presidential campaign website."

Parscale, who is 6 ft 8 in (203 cm),[9] played basketball at Shawnee Heights High School in Tecumseh, Kansas, graduating in 1994. He then attended two junior colleges, playing basketball well enough to get an athletic scholarship at the University of Texas at San Antonio. His father relocated NewTek to San Antonio while Parscale was playing basketball there.

Parscale left UT-San Antonio after one year; a knee injury cost him his sports scholarship. He transferred to Trinity University, also in San Antonio, where he earned a bachelor's degree in finance, international business and economics, graduating in 1999.