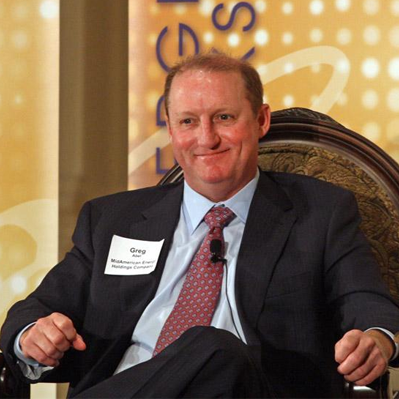 Gregory Edward Abel was born on June 1, 1962 in Edmonton, Alberta. He earned a bachelor's degree in accounting from the University of Alberta in 1984 and is an AICPA certified public accountant.

Abel began his career working as a chartered accountant with PricewaterhouseCoopers in their San Francisco office. In 1992, he joined CalEnergy, a geothermal electricity producer. In 1999, CalEnergy acquired MidAmerican Energy, adopting its name, and Berkshire Hathaway acquired a controlling interest later that year. Abel became CEO of MidAmerican in 2008, and the company was renamed Berkshire Hathaway Energy in 2014.

In January 2018, Abel was named Berkshire Hathaway's vice chairman for non-insurance operations and appointed to Berkshire's board of directors.

Abel is also vice chairman of Edison Electric Institute, and a director of Associated Electric & Gas Insurance Services Limited, Kraft Heinz, Nuclear Electric Insurance Limited, the Hockey Canada Foundation, the Mid-Iowa Council Boy Scouts of America, and the American Football Coaches Foundation. He has been on the board of trustees at Duke University and at Drake University.

In May 2021, while speaking with partner Charlie Munger, Warren Buffett confirmed Abel as his future successor as CEO of Berkshire Hathaway. 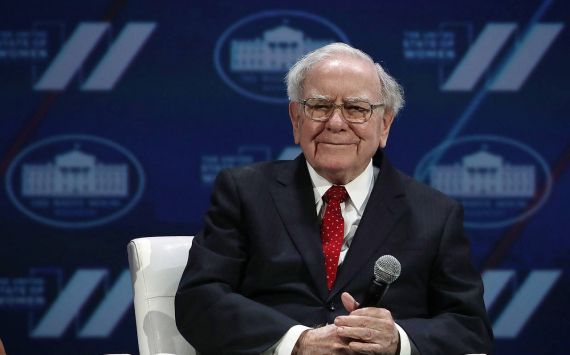 Berkshire Hathaway tells investors growth is back on track
Business
2531 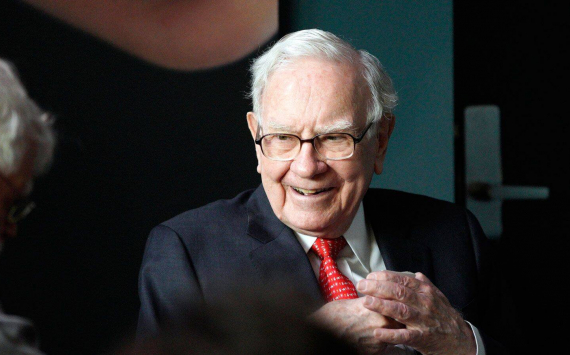