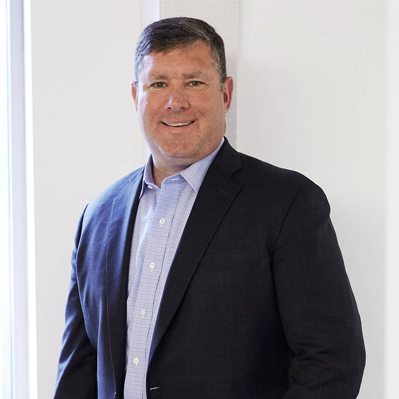 Mr. Kavanaugh is responsible for creating an operating model which will allow IBM to align to fundamental market shifts whiledriving speed and agility. His global team brings together key functions essential to the IBM transformation, including the Business Architecture and Transformation Office, the company’s CIO Office, Chief Data Office, Client Advocacy and Global Procurement and Real Estate Operations as well as other shared enterprise services. He is a member of the IBM Operating Team, responsible for day-to-day marketplace execution.

Prior to this role, Mr. Kavanaugh was IBM Controller from May 2008 until January 2015.

Before that, he was vice president of finance and operations for IBM’s Sales & Distribution division. He held this position from January 2006 through May 2008.

Previously, Mr. Kavanaugh was vice president of finance and planning for IBM EMEA, located in Paris, France. In this role he served as chief financial officer for 124 countries, responsible for all strategic and operational financial management.

Mr. Kavanaugh was also assistant controller, finance and planning, for IBM’s corporate headquarters, where he was responsible for the IBM financial forecast and measurements process. Before this he served as director of planning and consolidation for the PC Company, responsible for strategic financial planning, forecasting and measurements. In May 1999, Mr. Kavanaugh assumed the role of chief financial officer of IBM’s Personal Systems Group, Americas.

Mr. Kavanaugh joined IBM in 1996 from AT&T Corporation, where he was the chief financial officer, Americas Global Services.

Mr. Kavanaugh earned a Master of Business Administration from The Ohio State University

IBM may sell Watson Health to speed up restructuring
Business
2211