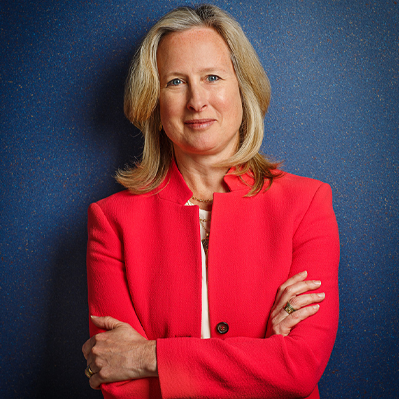 Katherine L. Adams is an American attorney and corporate lawyer who has served as the general counsel and senior vice president of legal and global security at Apple Inc. since 2017.

In 1986, she earned a Bachelor's degree in comparative literature with French and German concentrations from Brown University, and, in 1990, a Juris Doctoral degree from the University of Chicago Law School, where she was the recipient of the Order of the Coif.

She then joined the Chicago-based law firm Sidley Austin, working in its New York City office for ten years as an associate and then as a Partner. In 2003, she moved to Honeywell, where she worked for fourteen years, becoming the senior vice president and general counsel. She was in charge of the organization's global legal strategy for its 128,000 workforce in more than 100 countries, and managed the full range of the company's legal affairs. 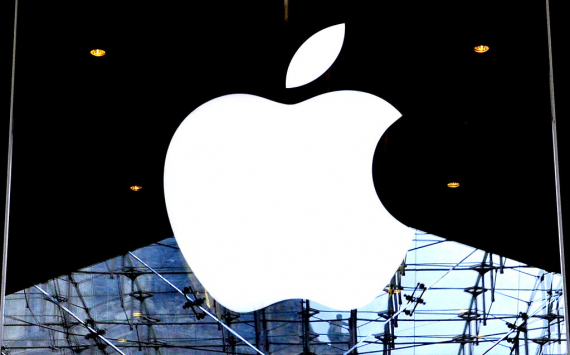