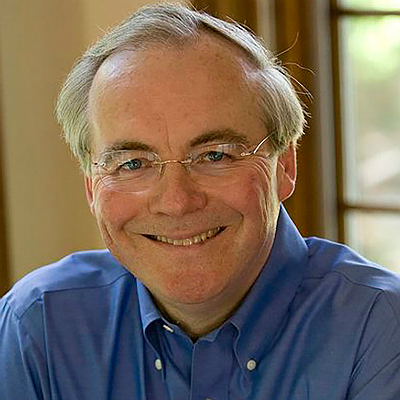 Position: Businessman, the CEO of Kroger

Place of Birth: Williamstown, Kentucky, US

Activity: American businessman, the CEO of Kroger, the second-largest general retailer in the US, since January 1, 2014.

William Rodney McMullen (born 1961) is an American businessman, the CEO of Kroger, the second-largest general retailer in the US, since January 1, 2014.

McMullen was born in Williamstown, Kentucky on his family-owned farm, and was first of his family to receive a college education. He has a bachelor's degree and a master's degree in Accounting, both from the University of Kentucky.

In 1978, McMullen began working part-time as a stock clerk in his local Kroger grocery store, while a university student. His work included price tagging items, bagging groceries, receiving product, and running the register. In 1982, McMullen moved to Charlotte. From there, he became a financial analyst in the corporate headquarters. At the age of 34, McMullen became chief financial officer. McMullen was key in the merger with Fred Meyer, Inc. in 1999. In 2003, McMullen became vice chairman, and COO in 2009. McMullen became the CEO of Kroger on January 1, 2014, succeeding David Dillon.

McMullen is a non-executive director of Cincinnati Financial.

He is married to Kathryn King McMullen, who he met when they were both students at the University of Kentucky.

Kroger Co.
The Kroger Company, or simply Kroger, is an American retail company founded by Bernard Kroger in 1883 in Cincinnati, Ohio. It is the United States' largest supermarket by revenue ($121.16 billion for...
Person in rating
All