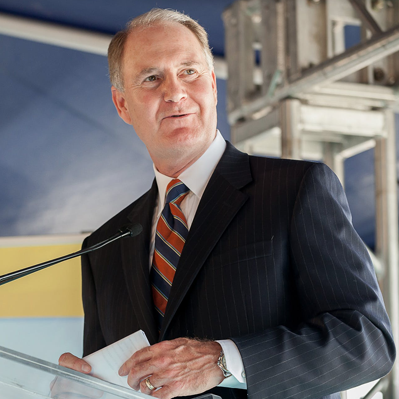 Gary Clayton Kelly is an American business executive. He is the chief executive officer and chairman at Southwest Airlines.

Kelly was born in San Antonio on March 12, 1955. Kelly received a Bachelor of Business Administration in Accounting from the University of Texas at Austin. He is a Certified Public Accountant.

Kelly first met his wife Carol in eighth grade. They married in 1976. Together, they have two daughters.

Prior to his work at Southwest, Kelly worked as an Audit Manager for Arthur Young & Co. and a controller for Sterling Software.

As CEO, Kelly has guided the airline to become the largest carrier of domestic passengers in the United States. He has led the company through a number of transformative, large-scale initiatives including the revamp of the airline’s Rapid Rewards program, the introduction of the Boeing 737–800 and 737 MAX aircraft to Southwest’s fleet, the acquisition of AirTran Airways, the launching of Southwest's first international service, an update to the airline’s branding, the adoption of the Amadeus reservation system, and large expansion projects at the company’s corporate headquarters in Dallas.

After agreeing to take a salary cut to prevent employee furloughs, his base salary reduced to zero until the end of 2021.

On 23 June 2021, Kelly announced he would relinquish his role as CEO in February 2022, with Bob Jordan announced to take his place at that time. He will remain as Executive Chairman of the board until at least 2026.

Kelly testified against mask mandates on airplanes at a Senate Committee on Commerce, Science, and Transportation hearing while unmasked with other senior airline executives; two days later he tested positive for COVID-19. 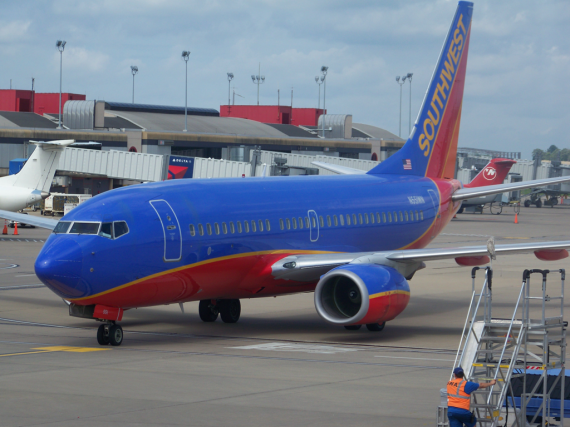 Southwest Airlines
Southwest Airlines Co., typically referred to as Southwest, is one of the major airlines of the United States and the world's largest low-cost carrier airline....
Person in rating
All