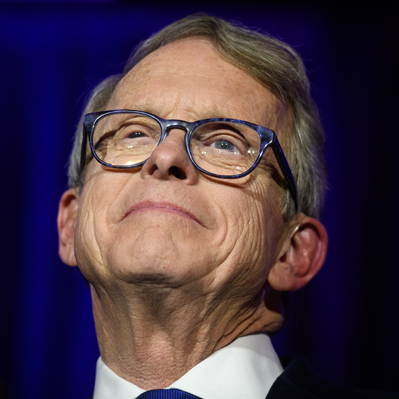 Richard Michael DeWine is an American politician and attorney serving as the 70th governor of Ohio since 2019. He is a member of the Republican Party.

Born in Yellow Springs, Ohio, DeWine graduated from Miami University and Ohio Northern University College of Law. He began his carer as a prosecutor before being elected to the Ohio State Senate. DeWine subsequently served as a U.S. representative from 1983 until 1991, United States senator from 1995 to 2007, 59th lieutenant governor under George Voinovich from 1991 until 1994, and the 50th attorney general of Ohio from 2011 to 2019.

DeWine was born and grew up in Yellow Springs, Ohio. He is the son of Jean Ruth (Liddle) and Richard Lee DeWine. He lives in Cedarville, Ohio residing at the Whitelaw Reid House. Of Irish descent, he was raised and identifies as a Roman Catholic. DeWine earned his Bachelor of Science degree in education from Miami University in Oxford, Ohio, in 1969 and a Juris Doctor from Ohio Northern University College of Law in 1972.

At age 25, DeWine started working as an Assistant Prosecuting Attorney for Greene County, Ohio, and in 1976 was elected County Prosecutor, serving for four years. In 1980 he was elected to the Ohio State Senate and served one two-year term.

Two years later, U.S. Representative Bud Brown of Ohio's 7th congressional district retired after 18 years in Congress; his father, Clarence Brown, Sr., had held the seat for 26 years before that. DeWine won the Republican nomination, assuring him of election in November. He was re-elected three more times from this district, which stretches from his home in Springfield to the Columbus suburbs. He ran unopposed in 1986 during what is regarded as a bad year for Republicans nationally. DeWine gave up his seat in 1990 to run for lieutenant governor of Ohio as the running mate of George Voinovich. The Voinovich-DeWine ticket was easily elected.

In 1992, DeWine unsuccessfully ran for United States Senate against the former astronaut and incumbent Senator John Glenn. His campaign used the phrase, "What on earth has John Glenn done?" echoing Jeff Bingaman's slogan, 'What on Earth has he done for you lately?'" against former astronaut Harrison Schmitt in their 1982 Senate race.

In 1994 DeWine ran again for Senate, defeating prominent attorney Joel Hyatt (the son-in-law of retiring Senator Howard Metzenbaum) by a 14-point margin. DeWine was re-elected in 2000, defeating gunshow promoter Ronald Dickson (161,185 votes, or 12.44%) and former U.S. Rep. Frank Cremeans (104,219 votes, or 8.05%) in the primary and Ted Celeste (brother of former Ohio Gov. Dick Celeste) in the general election. DeWine was defeated in the 2006 midterm election by Democrat Sherrod Brown, receiving 905,644 fewer votes in 2006 than he received in 2000. DeWine had seats on the Senate Judiciary and Select Intelligence committees. DeWine was the initial sponsor of the Drug-Free Century Act in 1999.

In the 2006 United States Senate election in Ohio, DeWine ran for reelection but lost to Democratic Rep. and former Ohio Secretary of State Sherrod Brown by double digits.

He and his wife Frances have been married since June 3, 1967, and have had eight children, one of whom died in an automobile accident in 1993. Current Ohio Supreme Court Justice R. Patrick DeWine is Mike DeWine's son. Former Ohio Republican Party Chairman Kevin DeWine (R-Fairborn) is DeWine's second cousin. DeWine and his family own Minor League Baseball's Asheville Tourists. 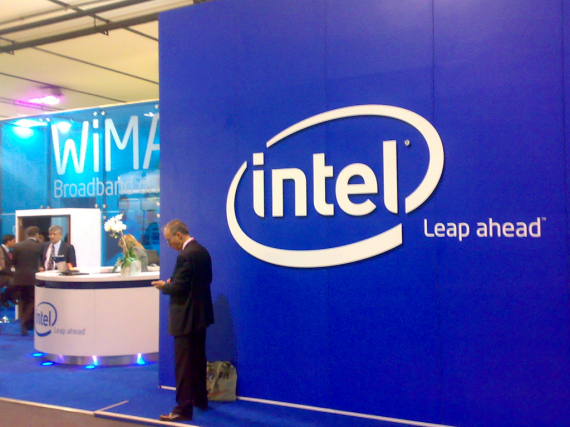