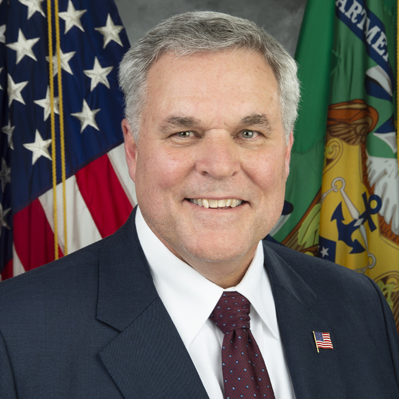 Rettig was a partner at the Beverly Hills tax controversy law firm of Hochman, Salkin, Rettig, Toscher & Perez, P.C. He worked at the firm for over 36 years, where he represented individuals and corporations before federal and state taxing authorities. The firm has 10 attorneys and was established in 1960.

Rettig held leadership roles in a number of professional organizations. He was President of the American College of Tax Counsel (ACTC); was Chair of the 4,000+ member Taxation Section of the State Bar of California from 1999 to 2000; the longtime Chair of the UCLA Extension Annual Tax Controversy Institute; and served as vice-chair, Administration, for the 12,000+ member Taxation Section of the American Bar Association.

In 2010–2011, Rettig was appointed by the IRS to serve as Chairman of the IRS Advisory Council (IRSAC) for the last year of his three-year term. The IRSAC's primary purpose is to provide an organized public forum for senior IRS executives and representatives of the public to discuss relevant tax administration issues.

On February 13, 2018, Rettig's nomination was received in the Senate and referred to the Committee on Finance. During his confirmation hearing before the Senate Finance Committee on June 28, 2018, Rettig "told lawmakers he would ensure that the agency is 'impartial and non-biased from top to bottom' and follows the law." The committee approved his nomination on July 19, 2018. Rettig's nomination was confirmed by the full Senate by a vote of 64–33 on September 12, 2018. Secretary Mnuchin administered the oath of office to Rettig on October 1, 2018.

In May 2018, four months prior to Rettig's confirmation as commissioner, the IRS planned to cut 2,200 employees as part of its FY 2019 budget. Rettig's proposed FY 2020 budget included cuts of an additional 1,800 employees. (Since FY 2010, IRS staffing has decreased by about 19 percent, primarily in compliance and enforcement.)

On May 21, 2019, Lloyd Doggett, a Member of the U.S. House of Representatives from Texas, called for Rettig to be jailed for not turning over then-President Donald Trump's tax returns.

Rettig has continued his duties as IRS Commissioner under the Biden administration. In May 2021, ProPublica published reported incomes and tax payments of Jeff Bezos, Warren Buffett, and Elon Musk as part of an investigative report about tax avoidance by the very wealthy. Taxpayer information is confidential however, and it is a criminal violation for IRS employees to release it to the public or press.[26] In response to questioning by the U.S. Senate's Finance Committee, Rettig said that he would launch an investigation into the potential source of the ProPublica article detailing the billionaires' tax returns.

In 2016, prior to being nominated to his post in the IRS by Trump, Rettig wrote an op-ed in Forbes defending Trump's decision not to release his tax returns. The piece also critiqued the work of what Rettig called a "wealth squad" within the IRS that targeted high-income individuals for audits.

At his nomination, Rettig received criticism for failing to disclose roughly a million dollars worth of rental income he had made from Trump-branded hotel rental units.

Rettig is active in numerous civic and philanthropic activities. He co-founded the UCLA Extension Vets Count Scholarship Fund, designed to provide scholarships for active duty and retired military personnel who are working to realize their career goals in tax, accounting, wealth management, and other areas of the financial services industry as well as basic coursework for personal growth in budgeting, financial literacy, and investing. Also, according to his official IRS bio, he's "active in the Wounded Warrior Project, Advance Guard." The Advance Guard is a charitable "monthly giving program" in which participants donate a minimum of $19 per month by check or credit card. According to Rettig's law firm biography on the website of his former firm, he's an associate member of the Academy of Magical Arts. 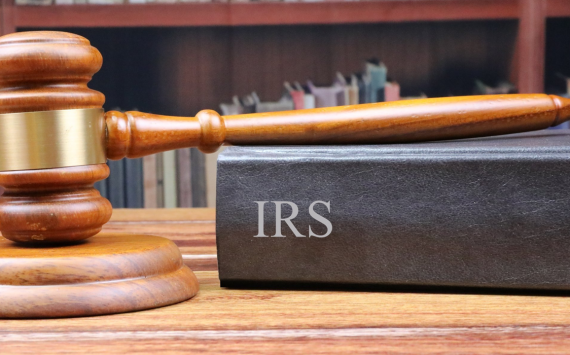 FREEDMAN Jonathan
Head of Marketing and Communications at Jefferies Group