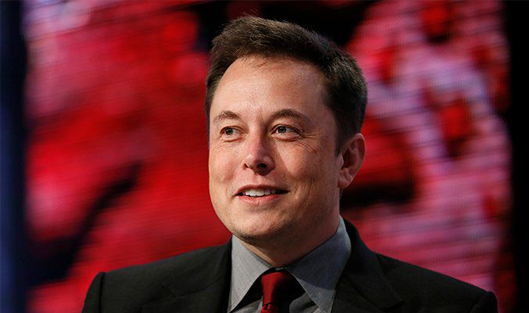 Why did Tesla shares go up?

Tesla Shares (TSLA), which had increased 406.7% since the beginning of the year, rose 5.7% on Monday and 5.84% on Tuesday at the close of trading (Tuesday's trading growth reached 24.5%), resulting in a $23 billion jump in market capitalisation to $425 billion.

The growth in Tesla shares on Monday was preceded by the news that the company is preparing to present an updated design for its futuristic large Cybertruck pickup truck in about "a month or so". This was announced by Tesla CEO Elon Musk on Twitter, who also approved the proposal to introduce Cybertruck in matt black and several heat treated colours.

In September, Musk said that the company had "over half a million orders" for a pickup truck, and if the design is improved, the number of pre-orders could increase. Tesla plans to produce "pickups from the future", as Musk calls them, at the Austin Gigafactory in Austin, which is under construction.

Elon Musk said: "The Tesla Texas team is making great progress! The Giga Texas factory will be working hard to outperform everyone else".

Elon Musk also announced plans to start testing a full beta version of the software for autonomous driving of Tesla electric cars in Canada and Norway.

Tesla shares rose on Tuesday, as did shares of other electric vehicle manufacturers, as well as those of companies involved in renewable energy and traditional car manufacturers.

Analysts explained this increase by pre-counting the votes of Americans in the US presidential election on 3 November.

The former US Vice President has repeatedly spoken in favour of efforts to preserve the environment and support the renewable energy industry. Biden's election program includes $400 billion in public investment in clean energy, tougher environmental regulations for companies and the construction of over half a million charging stations for electric cars by 2030.

Government will buy tickets for underage illegals to take to relatives in the U.S.
Politics
560

Beyond Meat has struck deals with McDonald’s and Yum! Brands
Business
798

Government will buy tickets for underage illegals to take to relatives in the U.S.
Politics
560

Beyond Meat has struck deals with McDonald’s and Yum! Brands
Business
798