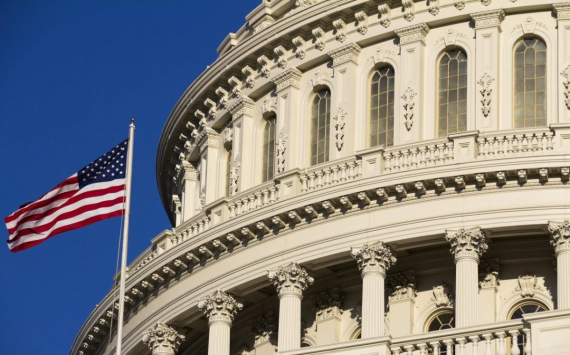 The Senate has raised the na...
Subscribe to Newsletter
Main
News
Economy

The Senate has raised the national debt limit

The Senate on Thursday approved a bill that raises the US national debt limit by $480 billion, but this funding will be exhausted by 3 December. A long-term bill is due to be decided in December, but there is disagreement between Democrats and Republicans.

The Senate on Thursday approved a bill that would help the US avoid a debt default in the next few weeks.

The bill tackles the issue of raising the current national debt limit by $480bn. 50 Democrats and 11 Republicans voted. On Thursday the main US stock indexes closed the trading session with the S&P 500 gaining 0.83%, Dow Jones rose 0.98% and Nasdaq Composite gained 1.05%. According to the estimates of the Ministry of Finance, this amount will only be sufficient until 3 December, so politicians need to pass a final bill.

The current bill goes to the Democrat-controlled House of Representatives and is expected to be passed and sent to President Joe Biden for signature by 18 October.

The final bill remains a point of contention between politicians, posing a risk that the issue of a US debt default could reappear in early December.

With huge spending and borrowing in 2019-2021 to fight the COVID-19 pandemic and help the economy, US public debt has risen to $28.5 trillion, a record amount in history and above the US public debt limit of $22 trillion set in 2019.

Next week is the last deadline for the US parliament to formally raise the national debt limit and continue to receive new borrowing. The country faces the risk of a technical default on the economy and a "lockdown" with a lack of public sector funding.

US Treasury Secretary Janet Yellen warned that the US risks an economic catastrophe if Congress does not raise or suspend the borrowing limit by 18 October.

As for the long-term bill to raise the US public debt limit its passage will depend on a political decision in Congress, whose two parties have different views on budget financing issues.

Republicans are against the Democrats' $3.5 trillion big new Biden bill as well as corporate tax hikes.

The Republican Party wants the Democrats to raise the borrowing limit through budget reconciliation, a process that could create the impression that the Democrats are responsible for too much of the national debt in the run-up to the 2022 midterm elections. 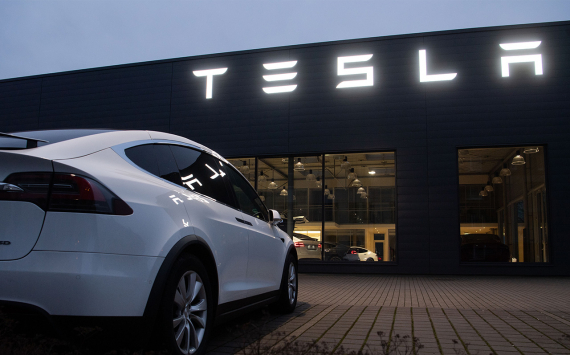 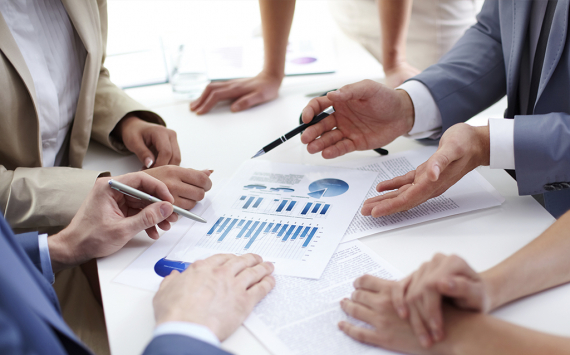 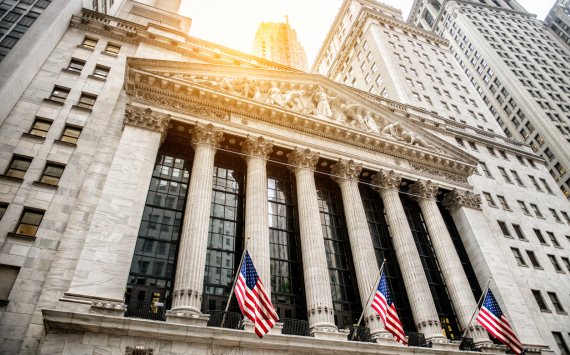