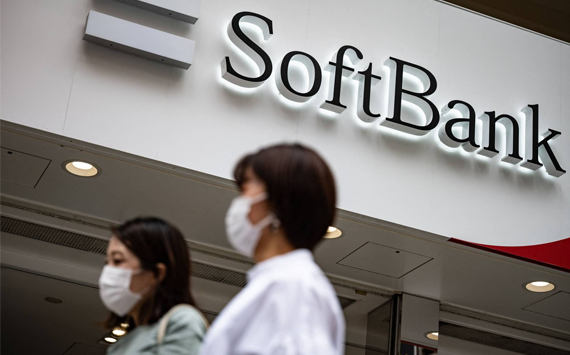 Softbank, the world-renowned Japanese investment bank, published its financial report for the quarter ended 30 June on Tuesday. In addition to lower profits, Softbank's report showed a sell-off in shares in Microsoft, Facebook, Alphabet and Netflix. Softbank's chief executive said it was suspending investments in Chinese companies.

Softbank is a world-renowned Japanese conglomerate holding company that owns Vision Fund, the world's largest venture capital fund, a company that invests in stocks and securities of technology and other companies.

SoftBank published its financial report for the quarter ended June 30, showing which stocks the company bought and which it sold in the past three months.

Due to Chinese regulatory pressure on Chinese technology companies listed on US exchanges, SoftBank sold some of its shares to the giant Alibaba Group (BABA) and recently lost out on an investment in Chinese taxi service Didi Global (DIDI) and startup Full Truck Alliance (YMM).

Antitrust investigations and regulatory changes in China have caused many Chinese stocks to decline in recent months. Many Wall Street analysts have advised investors today to be cautious about investing in Chinese companies.

According to Softbank's financial report on Tuesday, its investment arm sold all of its shares in Adobe (ADBE), Google parent company Alphabet (GOOGL, GOOG), Facebook (FB), Microsoft (MSFT), Netflix (NFLX) and Salesforce (CRM) from April to June, and reduced its portfolio in Amazon (AMZN) and TSM.

Persons1 and Companies16 in the news