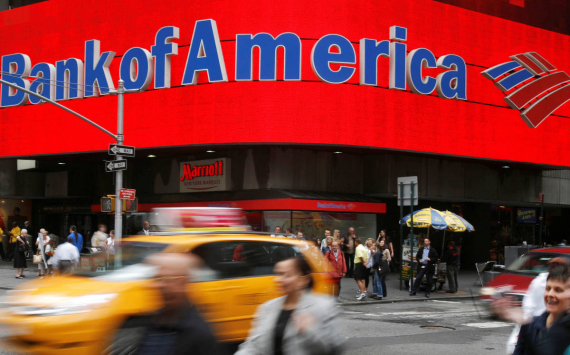 Major US banks to increase dividends and share buybacks

The US banking sector and Wall Street as a whole received a positive signal after stress tests conducted by the Fed for 23 major US banks showed better capitalisation results than required by the central bank. Bank stocks are rising as analysts forecast a number of dividend hikes.

The central bank determined that under hypothetical conditions: with the unemployment rate at 10.75% and GDP falling by 4%, the 23 largest US banks would lose a total of $474bn. About $160bn of those losses would come from commercial real estate and corporate loans.

Stress tests showed that in such a hypothetical crisis environment, these banks would still be left with more than twice the capital required by Fed rules.

As a result, the Fed lifted the dividend and share repurchase limits for these banks, a practice it employed during the 2020 pandemic and in early 2021 in the face of potential credit default risks.

Thus, sufficient liquidity and preparedness for recession risks for the largest US banks, with Fed approval, gives them the opportunity to channel free funds to shareholders through dividend increases and buybacks of their own shares.