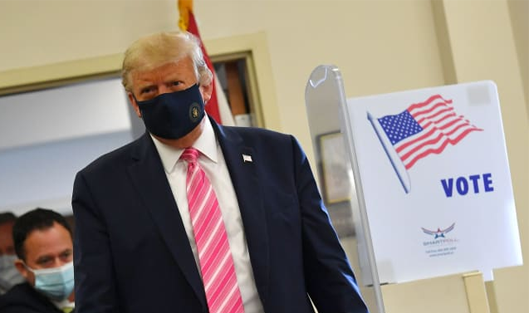 Early voting by the President of the United States

Yesterday Trump decided to visit the state of Florida's voting site and also to vote early. The article describes who the US President voted for.

U.S. President Donald Trump has decided to vote early in the U.S. presidential election, which will be held on November 3. He voted at his place of residence in West Palm Beach, Florida. People could watch the live broadcast on the Internet.

The US President arrived without his wife and was accompanied by several people. After a while, he left the voting point for the journalists. Donald Trump commented on the situation. He said that everything was well organised inside, and most importantly, it was safe. Also, a media representative asked who Trump himself had voted for, to which the US President replied: "I gave my vote to a guy named Trump".

The place where Donald voted early is next to his private residence. Also in 2019, the President changed his residence permit to a residence permit in Florida. It should be noted that early Trump was registered in New York City.

The US presidential election will begin in 1 week and early voting has begun so far. However, on the same day, 3 November, American citizens will elect all members of the House of Representatives, the Vice-President, 35 senators, 13 state and territory governors, and local authorities. 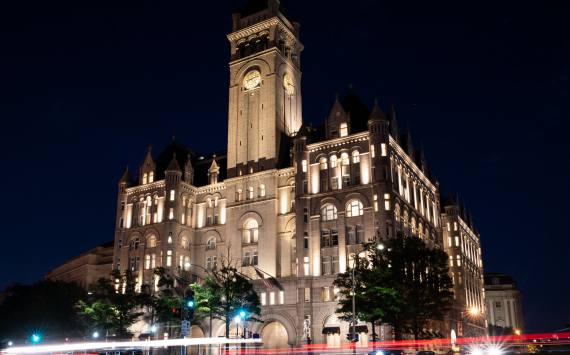 Trump's company has put back up for sale a hotel it owns in Washington, D.C.
Business
2814

Facebook will pay out 550 million to Illinois residents
Business
2021

Government will buy tickets for underage illegals to take to relatives in the U.S.
Politics
2056