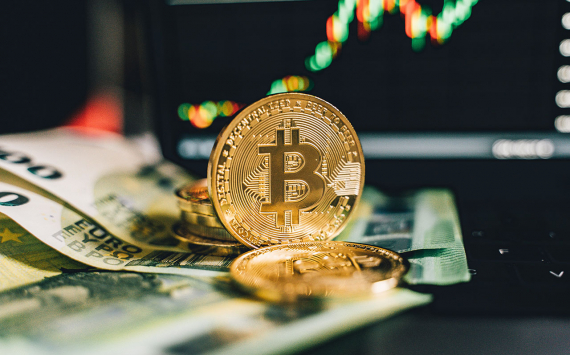 Fraud is thriving in cryptocurrency markets as bitcoin's rapid growth, lack of regulation and the anonymity of digital assets have created a breeding ground for cybercriminals. According to the US Federal Trade Commission (FTC), investors lost about $82 million to crypto-fraud during the fourth quarter of 2020 and the first quarter of 2021. This amount is more than 10 times higher than losses in the same six-month period a year earlier.

Between October and March, bitcoin jumped 450% to nearly $59k. Some other cryptocurrencies also showed strong gains during this time. Although the price of the world's most popular cryptocurrency has fallen significantly since reaching record highs and currently stands at around $33k, it is still above last year's figures.

The source says the scammers are targeting all bitcoin investors, from beginners to seasoned digital asset players. One major scam campaign involves the cryptocurrency LUB Token and plans to create a cryptocurrency exchange based on the popular Telegram messenger. On their now-defunct website and in press releases distributed via various cryptocurrency websites, the scammers promoted the new cryptocurrency LUB, promising investors a daily return of 10% on their investment. They eventually managed to convince hundreds of people to invest in the new cryptocurrency, mostly from the European region. According to reports, the defrauded investors in Germany alone lost from $600 thousand to $1.8 million. German police are investigating the case, but no details are available yet.

According to CipherTrace, which tracks cryptocurrency-related incidents, victims of fraudsters lost $432 million in the first four months of this year, while the amount of damage for 2019 is estimated at $4.1 billion. CipherTrace noted an increase in fraud in decentralized finance (DeFi), which includes providing various kinds of financial services with digital assets. In DeFi, fraudsters reportedly stole $83.4 million in the first quarter of this year, more than double the amount stolen in the same period a year earlier.