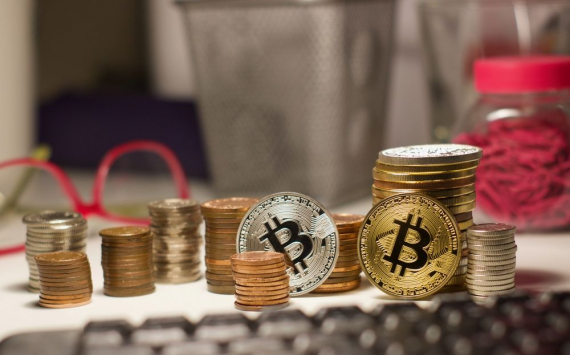 Digital Currency Group (DCG) has announced its intention to acquire shares in Grayscale Bitcoin Trust (GBTC) for up to $750m.

The reported figure is three times the amount announced in March.

The company intends to continue buying GBTC on the open market.

DCG said that the acquisition decision may be reversed at any time, either in terms of timing, amount or reversed altogether. It depends on the level of free liquidity, the price of the first cryptocurrency and market conditions.

The purchase will be disclosed in GBTC's Form 10-K and 10-Q filings with the US Securities and Exchange Commission (SEC).

GBTC shares have been trading at a discount to the price of the first cryptocurrency since 23 February. At the time of writing, it is almost 10%.

Arcane Research cited the emergence of alternative instruments, the launch of bitcoin funds and the direct purchase of the first cryptocurrency by individual companies among the reasons for the formation of the discount.

Earlier, Canada's regulator approved a third cryptocurrency-first exchange-traded fund (ETF), available to investors including in US dollars. A similar instrument has also been listed in Brazil.

In spring 2021, the SEC began reviewing two applications to launch ETFs from WisdomTree and VanEck. In April, the regulator extended the review period for the latter until 17 June 2021.

Grayscale plans to convert GBTC into a digital gold exchange-traded fund. In March, the company posted nine openings related to the initiative.

It is worth noting that Grayscale has launched five new cryptocurrency funds. Prior to that, the firm had applied for six more new trusts.