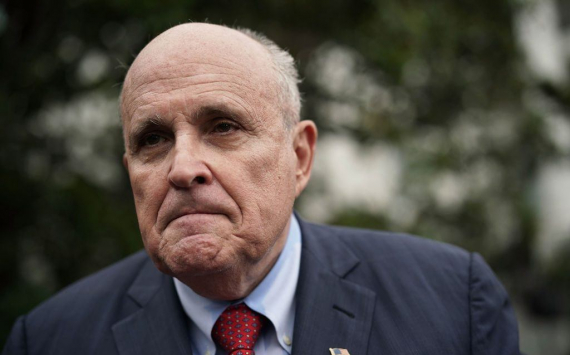 Giuliani particularly criticized de Blasio for commissioning artists to paint "Black Lives Matter" on Fifth Avenue outside Trump Tower, as well as showing indulgence toward Black Lives Matter protests at a time when other major events in the city have been canceled.

"I thought he was the worst mayor in the history of the city, now he will have written that like a headline in history," Giuliani told host Jason Chaffetz. "Just think of the contradiction. I mean, everybody else can't march. We have to wear masks. We have to separate ourselves. But if you are protesting, you can stand together, you can spit in each other's face, you can hug and squeeze and you're not going to get COVID-19."

"Black Lives Matter," Giuliani continued, "is an organization run by three Marxists and financed by a convicted terrorist -- who I happened to have convicted, who got 58 years in jail and got a corrupt pardon from Bill Clinton," he said.

Giuliani also criticized de Blasio for denigrating the NYPD and slashing their funding in recent weeks, before returning to the topic of the mural in front of Trump Tower.

"He's putting 'Black Lives Matter' in front of the president's personal residence," he mused. "The president he wants to ... help bail out New York -- [he] not only is a communist but is a stupid one." 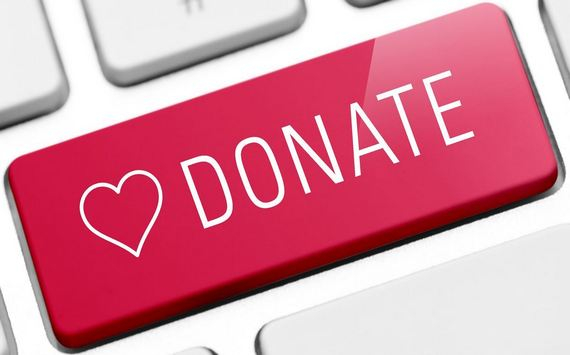 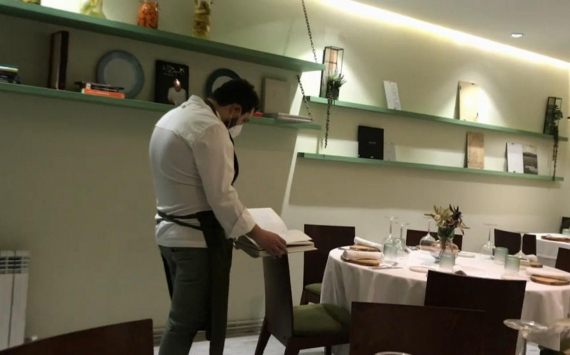 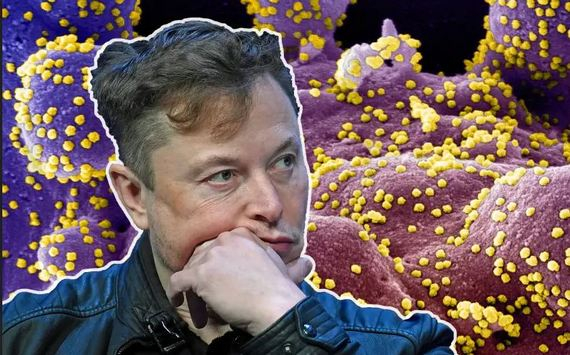 Elon Musk will not be present at startup SpaceX
Incidents
1749 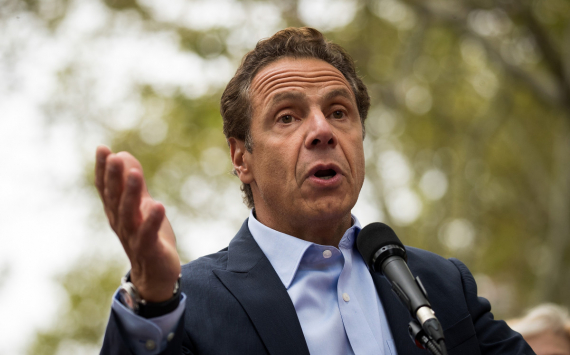 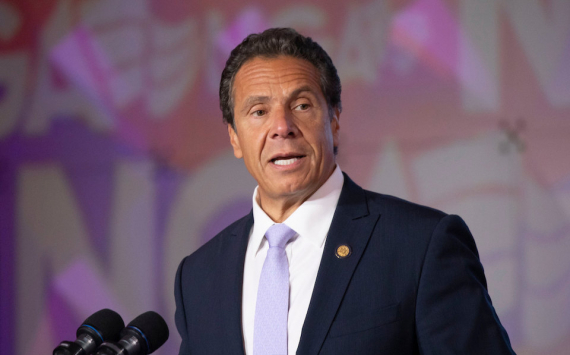