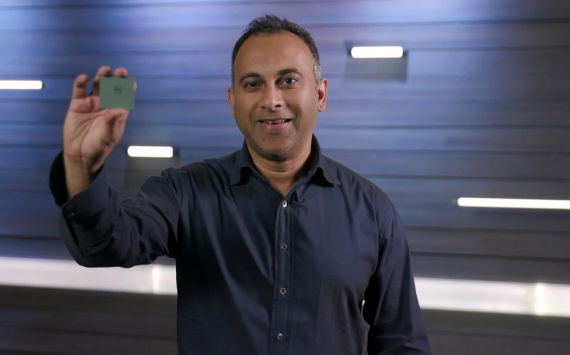 Intel on Tuesday unveiled its "new scalable chip with embedded artificial intelligence", the 3rd generation Xeon Scalable, which can be used in local servers, peripheral computing devices, data centres and 5G networks. Intel has shipped more than 200,000 of these new chips to cloud computing companies, Cisco, Dell, Lenovo and others.

According to Intel, the new chips deliver an average 46 per cent improvement in performance on popular data centre workloads over the previous Ice Lake generation.

The new Intel chips will have up to 40 processing cores embedded in a single silicon and will also be able to access much more memory, an important factor for server performance, the company said.

Intel said it has sold more than 200,000 test units of its 3rd generation Xeon Scalable processors in the first quarter of 2021.

Navin Shenoy, executive vice president and general manager of the data platforms group at Intel described the 3rd generation Xeon processor as "the most flexible and productive scalable platform" in the company's history.

He said: "Intel is uniquely positioned in terms of architecture, design and manufacturing". "Verizon Communications (VZ) plans to use the new Ice Lake chips. A representative from Verizon appeared at Intel's presentation, along with representatives from Microsoft (MSFT), Oracle (ORCL) and others", Shenoy added. 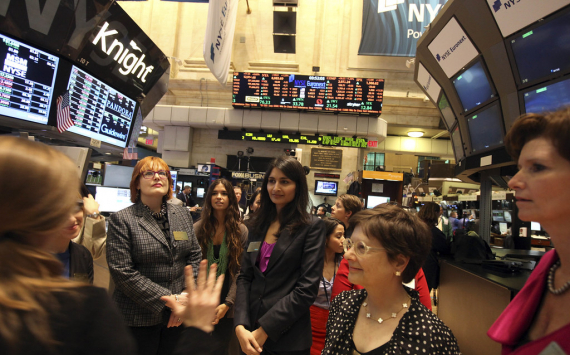 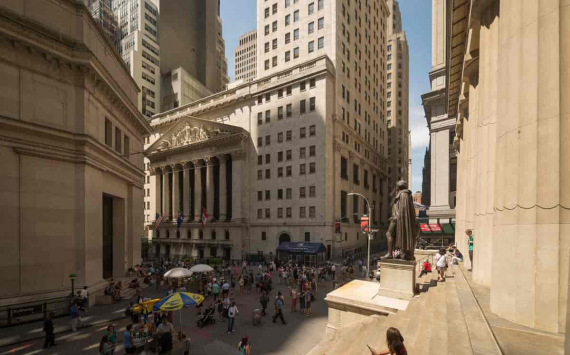