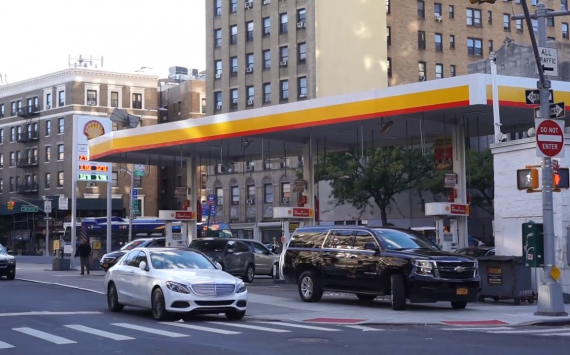 Inflation in the U.S. rose i...
Subscribe to Newsletter
Main
News
Economy

Inflation in the U.S. rose in February due to higher petrol prices

The US Labor Department said on Wednesday that consumer prices in February rose at the fastest rate in six months. Economists forecast core inflation to reach 2.5 per cent in the spring, but said the increase would be temporary.

The decline in US stock indices, especially the Nasdaq, seen in recent weeks, has been reversed amid expectations of a major $1.9 trillion stimulus package, which President Joe Biden will approve on Friday.

At the same time, many investors and market analysts remain wary of a possible excessive rise in inflation that might follow such a large inflow of fiscal money into the economy.

In addition, Fed Chairman Jerome Powell earlier said that the central bank would allow US inflation to exceed the 2% target until the labor market shows a full and comprehensive recovery.

A report from the Labor Department on Wednesday showed inflation trends in the US for February. Although the consumer price index rose and forecasts point to an even bigger rise in the spring, economists offer reassuring explanations.

However, the majority of this increase in February was due to a surge in petrol prices, while food prices rose by 0.2%.

Inflation growth in the US in 2021

A survey conducted by the American Automobile Association (AAA) showed that the national average gasoline price reached $2.77 per gallon in February, up $0.31 from January. The association predicts fuel prices could rise to around $2.90 this spring, affecting the Consumer Price Index.

Reports from the Atlanta Fed on Wednesday also showed that annual business inflation expectations jumped from 2.2% in February to 2.4% in March.

As for price data for other consumer spending categories in the US, the Labor Department report showed that increases in some categories were offset by price declines in others. For example, health care prices rose 0.3% and the average cost of residential rental property rose 0.3%, after rising 0.1% in January.

However, prices declined in several other areas.