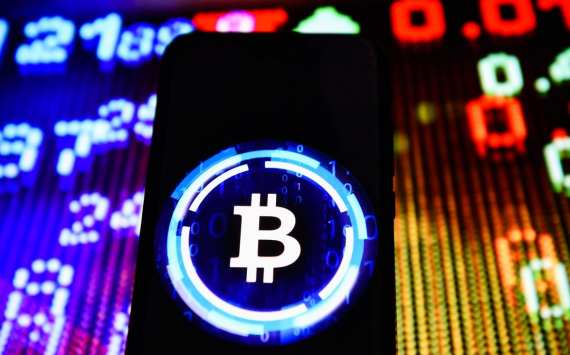 Quedex, like Bitso, is licensed by the Gibraltar Financial Services Commission. The regulator updated its guidelines in September to comply with the Financial Action Task Force (FATF).

The absorbed exchange's team has joined Bitso and will continue to develop more sophisticated products. Experts from PricewaterhouseCoopers advised on the deal.

In addition to providing access to cryptocurrency trading, Bitso is involved in money transfers and plans to expand its line of services into secured lending and deposits.

According to Vogel, the takeover of Quedex will not only offer futures and options on cryptocurrencies, but also leveraged trading.

"This is what our clients have been asking for. It will change the competitive landscape in the region. Right now there are no regulated platforms in Latin America that offer similar products", stressed the Bitso head.

According to the company, it has a customer base of 1.4 million users.

In December, Bitso raised $62 million in a Series B financing round.