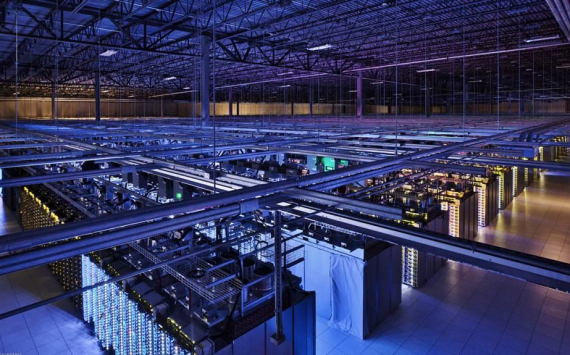 Argo Blockchain to build a mining centre in Texas

London-listed mining company Argo Blockchain has announced the purchase of land in Texas to build a new data centre for bitcoin mining.

The company has signed a letter of intent with New York-based firm DPN. The document is formal and does not commit the parties to anything.

Argo Blockchain plans to buy 320 acres (129.5 hectares) in West Texas with access to 800 MW of electricity. Such an area is equivalent to about 185 football fields.

The deal will be worth $17.5m, subject to an agreement. Argo Blockchain will allocate $5m worth of new shares to DPN, with the remaining $12.5m issued in instalments as it fulfils its obligations under the agreement.

The mining company intends to build a 200MW data centre on the new space within a year. Argo Blockchain will receive a $100m loan as part of the project.

In its Twitter account, the company wrote: "As part of this project, Argo will also gain access to a pre-negotiated US$100 million credit facility at competitive rates. This will provide sufficient capital to build out the facility and further expand our mining fleet".

In 2019, Bitmain completed construction of a 50MW mining centre in Texas.

In the same year, Germany-based Northern Bitcoin agreed to merge with Whinstone US, which was building a bitcoin farm of 57 football fields in the US state.

It is worth noting that in October 2020, analysts at Arcane Research pointed to a growing share of US miners in the bitcoin hashray.