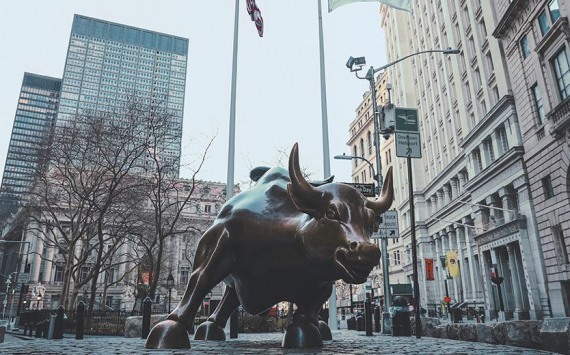 US stock indexes declined moderately on Monday, retreating from record highs reached late last week. Investors are weighing the risks associated with the continued rise in COVID-19 infections and are following the aftermath of last week's protest outside the US Congress, MarketWatch writes.

On Friday the main US indices jumped to record highs, ending the first working week of 2021 on the plus side. Last week the Dow Jones Industrial Average gained 1.6%, the S&P 500 rose 1.8%, and the Nasdaq Composite gained 2.4%. The market was supported by expectations of new economic stimulus after reaching the democratic majority in Congress.

Twitter Inc. shares fell 6.4% yesterday. The company last week announced a decision to indefinitely freeze the personal account of US President Donald Trump, as it deemed his postings could provoke violence.

The price of Boeing Co (NYSE:BA). shares fell 1.5 per cent on news of an airliner crash in Indonesia.

Shares of ODP Corp. soared 19.4%. Inc, which owns office supply chain Staples, has made an offer to buy ODP, which owns Staples rival Office Depot, for more than $2bn.