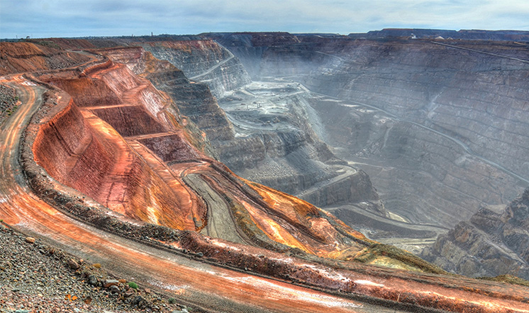 After positive news from the front of the fight against COVID-19 from the largest pharmacists, investors have begun to reduce their stocks of "safe haven" gold, as the hope of winning over the virus, and with it the appetite for risk, is growing.

After an epic summer rally that pushed the 'yellow metal' to a two-year high of over $2,000 an ounce in August, the gold impulse seems to be coming to an end and prices have already fallen by around 10% since then. According to analysts, this could be the beginning of a steady decline for the precious metal.

Although individual "bulls" have not yet given up, hinting at possible inflation, which usually contributes to the rise in gold prices. The signs of global economic recovery are gradually becoming more pronounced, making gold unattractive as such 'safe havens' are usually needed during economic turmoil. Investors are also abandoning government bonds in favour of more risky assets.

More categorical statements can also be heard among analysts. For example, Macquarie specialists believe that the "cyclical bull market" for gold has already come to an end: they compared the current conditions with 2013, when the ten-year gold rally ended, as the crisis has subsided and expectations for further policy easing have diminished. The Bank estimates that gold prices will fall to $1550 per troy ounce next year, approximately 17% below current levels.

Macquarie CEO Shemara Wikramanayake said: "We are quite constructive about our global growth outlook for next year and therefore we believe that gold has overcome its peak".

The fall in the price of gold was a result of the outflow of funds from gold-backed stock exchanges which played a key role in its rally in the first half of the year. According to Bloomberg, since its peak in mid-October, the funds' physical stocks have fallen by 1.9 million ounces to 109 million ounces.

It should be noted that in August this year, for the first time in a year and a half, the world's central banks became net sellers of gold. The two largest buyers of gold, India and China, can make up for the drop in investment demand.