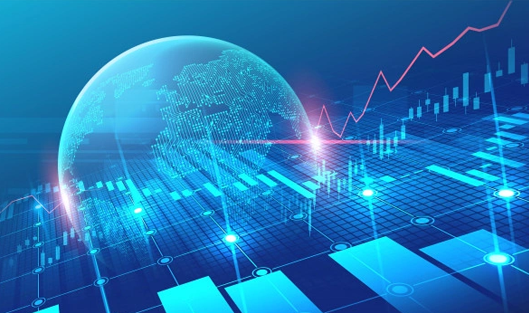 World debt against the backdrop of a pandemic

Global debt grew rapidly in the first nine months of 2020 and, according to IIF, increased by $15 trillion compared to the same period last year.

Global government and company debt is expected to exceed $270 trillion by 2020, representing 365% of the world's GDP.

According to IIF, in January-September 2020, the debts of emerging markets increased by 26% and came close to 250% of their GDP.

Clearly, the IMF will also provide financial assistance to the poorest countries in the near future.

Luis Oganes of JPMorgan said: "If developing countries try to monetise debt by buying their own government bonds, they will take a very big risk".

Since the beginning of the pandemic, the world's leading central banks have been cutting key rates and contributing hundreds of billions and trillions of dollars to their economies. These measures have helped to reduce the cost of credit across the globe.

In the vanguard of debt growth in emerging economies, China, where the debts of non-financial corporations have increased most sharply. In total, the debt of emerging markets has now reached 76 trillion dollars.

It should be noted that with the exception of China, the value of US dollar debt declined this year due to the weakening of emerging market currencies against the dollar.

As for developed economies, their total debt increased by more than 50% in 2020 and reached 432% of GDP by the end of September. The United States accounts for almost half of this debt. At the end of the year, the debt of the world's first economy is expected to reach 80 trillion dollars.

Americans' expectations for year-ahead inflation rose to 3.4% in April
Economy
1223