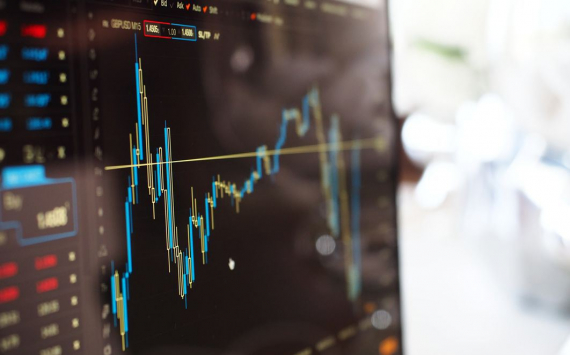 Alphabet and Meta lose lead in the US digital advertising market

Competition in the digital advertising market

Alphabet and Meta have lost their edge in the digital advertising market due to growing competition from Amazon, TikTok, Microsoft and Apple. The Financial Times reported this on Friday, citing analysts.

According to research firm Insider Intelligence, the share of US advertising revenue generated by Meta and Alphabet will fall 2.5 per cent this year to 48.4 per cent. By 2024, it is projected to fall further to 43.9%. Experts note that this is the first time such a situation has occurred since 2014, when most of the market's revenues did not go to the two companies.

Regulators in the US and Europe have added antitrust scrutiny, such as prosecuting Google for allegedly promoting its products over competitors. In December, Facebook owner Meta received a complaint from EU regulators over concerns that the social network's classified advertising service was unfair to rivals.

Technology groups are fighting harder than ever for a share of the $300 billion digital advertising market, even as companies around the world cut their advertising budgets in response to rising interest rates and high inflation.

Amazon and Apple have expanded their advertising teams. In July, Netflix announced it would partner with Microsoft to create an ad-supported streaming service tier.

Meta chief executive Mark Zuckerberg blamed Apple's privacy changes, which make it difficult to track users and target advertising, as well as the growing popularity of TikTok, the viral video app owned by Chinese parent company ByteDance, for the recent drop in revenue.