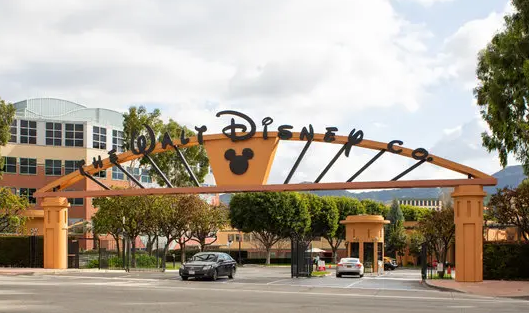 Disney shares (DIS) fell 6.3 per cent since the beginning of the year, up 3.3 per cent following the close of trading on Thursday, when investors reacted to the publication of the 4th financial quarter ending 30 September.

Disney reported a loss per share of $0.20, which is $0.51 better than the analyst estimate of -$0.71 per share.
The company's total quarterly revenue decreased by 23% compared to last year's value, but increased significantly compared to the previous quarter to $14.71 billion.

The closure of Disneyland in California and limited traffic to outdoor amusement parks resulted in $2.58 billion in revenue for the largest division, 61% less than a year earlier. According to Disney, the company was forced to close Disneyland Paris at the end of October and is not expected to open until 2021. Disney estimates that Covid-19 will have a negative impact on the Parks Division's operating profit of around $2.4 billion in the fourth quarter.
Business studios have also been affected. Revenue fell 52% to $1.60 billion as film production slowed down due to the conditions of the pandemic as many cinemas remain closed due to quarantine. The Media Network Division, which includes Disney Channel, National Geographic, ESPN and others, increased its revenue by 11% (compared to last year) to $7.21 billion. Direct-to-Consumer and International, which includes Disney ESPN 60% ownership of Hulu and Hotstar streaming services, increased 41% to $4.85 billion.

The Disney+ service, which made its debut a year ago, has proven the company's success and the love of its viewers for original Disney content, as well as the MARVEL, PIXAR Animation and other film studios owned by the company.

Since its launch, Disney+ has reached 73 million paid subscribers, exceeding its own expectations. Disney stated that it will cease the semi-annual dividend in January, but will continue to pay the dividend in the long term.