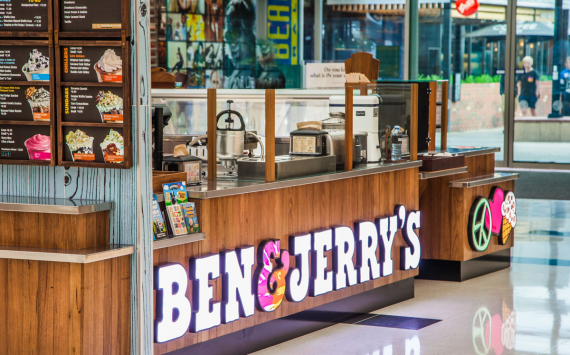 A group of bipartisan lawmakers from the House of Representatives is urging Securities Exchange Commission (SEC) to investigate Ben & Jerry the parent company's regulatory reports to shareholders must be set to reflect the potential risks of boycotting an Israeli company to investigate if there is a call.

"We think that it's in interest of shareholders and consumers and the organisation, SEC need to take actions that are broken to take to ensure that the operation of Unilever fully with the appropriate U.S. rules and regulations. "Unilever, a state-owned company with the capital market at the moment bill $135 billion, threatening, institutions, pension funds and trusts that hold the shares belongto the authorized people," said the New York Post.

"We believe these actions will require the Securities and Exchange Commission (SEC) to amend Unilever's risk disclosure regulatory documents."

In July, Ben & Jerry's announced it would stop selling its products in conflict zones, including the West Bank, which the company called "Palestinian Occupied Territories". In a statement, Ben Jerry's said: "The decision was about resolving the conflict between Israeli-Gaza. Products sold in these areas are not "compatible" with Ben & Jerry's values."

Unilever cites a year-old trade agreement that "recognizes the right of brands and their independent governments to determine their social functions."

More than 30 states have banned public pension funds or the issuers of public contracts to companies boycotting Israel, some responding to Ben & Jerry's' boycott of Israel by withdrawing pension funds from Unilever.

Persons5 and Companies5 in the news 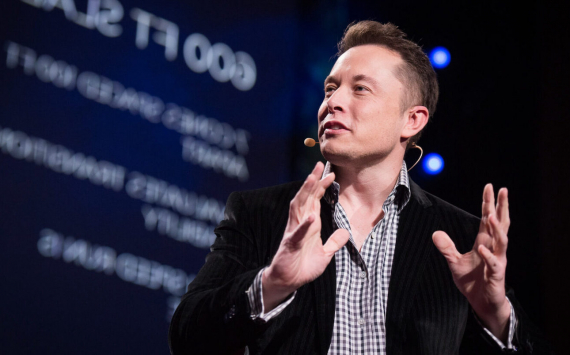 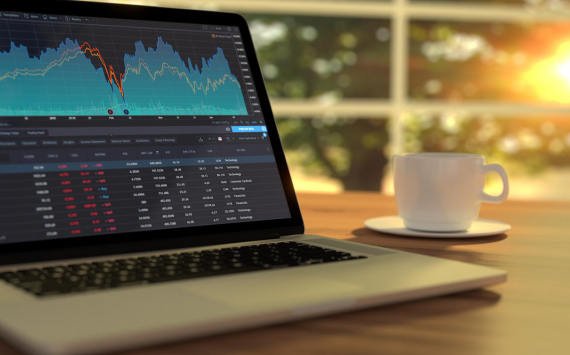 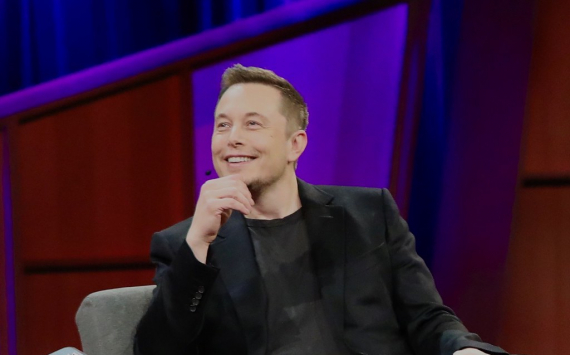 Elon Musk to join Twitter's board of directors
Business
2167 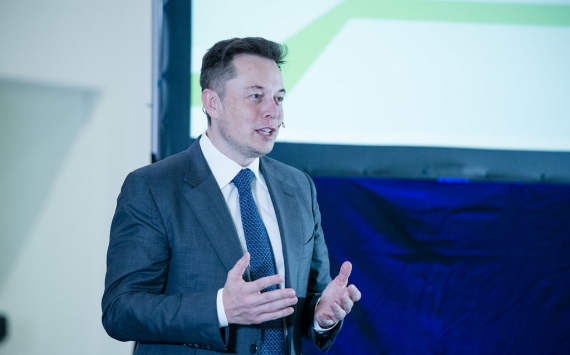