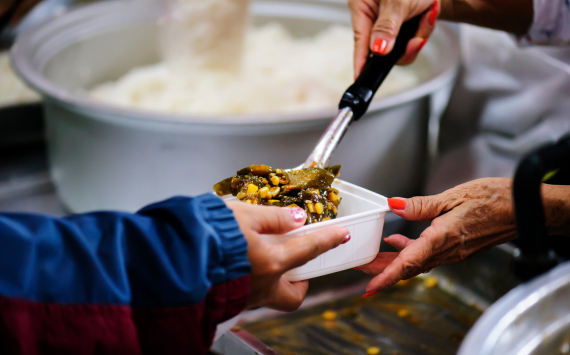 Starting Tuesday, April 21, kosher-observant New Yorkers can get three meals a day at 10 sites in Brooklyn and Queens out of the 400 sites across the five boroughs, the Department of Education said.

"To date, we’ve served 4.5 million meals and are now proud to offer kosher, halal, and vegetarian meals to meet the needs of our diverse City for the duration of this crisis," Schools Chancellor Richard A. Carranza said in a statement.

The change comes on the same day as the Jewish Caucus of New York City Council's letter to Mayor de Blasio, which said that hundreds of thousands of New Yorkers were being left behind, but Councilman Chaim Deutsch says he has been calling for the city to provide kosher meals for weeks.

The city started providing free meals to school kids on March 16 and the program expanded to offer food security to all New Yorkers on April 3.

"Food accessibility is one of our most basic rights, and kosher-observant New Yorkers shouldn’t have been weeks behind the rest of the city," Deutsch said. He also said the next step is to provide kosher meals at more locations in other boroughs.

Here are the 10 locations where kosher meals will be distributed:

Alkami Technology to float $150m worth of shares
Business
191

Fed chief thinks a digital dollar could be launched
Economy
304