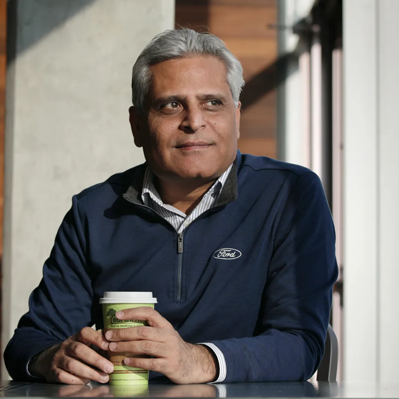 Kumar Galhotra is president, Americas & International Markets Group, Ford Motor Company, effective May 1, 2020. In this role, Galhotra is responsible for the profit and loss of the business units, including a newly established commercial vehicle business unit for the U.S. and Canada. He reports to Jim Farley, Ford CEO.

Galhotra formerly served as president, North America, leading all aspects of Ford’s North American business, a position he was named to in 2018. In that position, Galhotra was responsible for leading the North America business to new levels of operational fitness and profitability.

Previously, Galhotra was group vice president, Lincoln and chief marketing officer for Ford Motor Company, a position he was named to in 2017.

In this role, Kumar was responsible for leading the continued transformation of Lincoln as a world-class luxury brand, a role he was named to in September 2014. He oversaw all Lincoln operations globally, including product development; marketing, sales and service; and all team members supporting the brand.

He also led the company’s Marketing function and efforts to connect more closely with customers by identifying new opportunities to serve them. His focus included shifting investments towards product categories that played to the company’s strengths, and developing more effective brand communications including digital services, mobility and autonomy.

Prior to Lincoln, Galhotra was vice president, Engineering, a position he assumed on Aug. 1, 2013. In this global role, Galhotra was responsible for the engineering of all cars, trucks, SUVs and crossover vehicles for Ford and Lincoln brands.

Since joining the company in 1988, he has served in various positions in product development and product strategy. Among the assignments, he led the introduction of the Ford Ranger into South American markets in 1998; was the chief engineer for the Ford Escape, Mazda Tribute and Mercury Mariner in the early 2000s; and was vehicle programs director for five vehicle lines in the mid-2000s. In addition, his team oversaw the development of the all-new global compact pickup truck, the Ford Ranger.

Between 2005 and 2008, he was assigned to Mazda’s headquarters in Hiroshima, where he was responsible for program management and product planning worldwide.

Galhotra, born December 1965, grew up in India and has a bachelor of science in mechanical engineering from the University of Michigan. 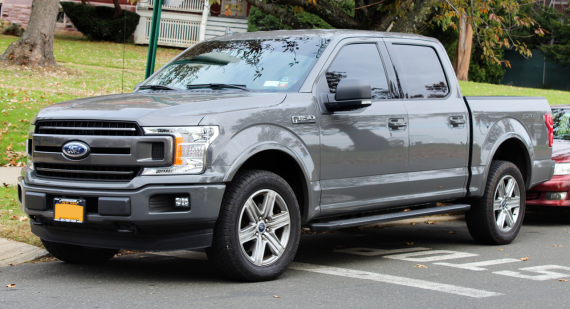