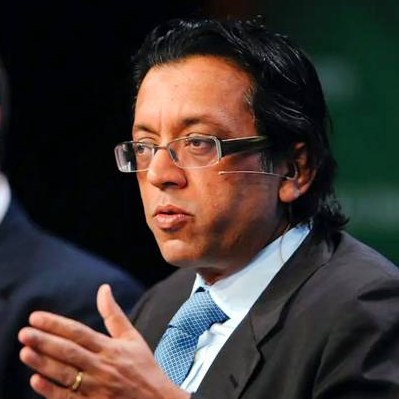 Rajeev Misra is a London-based banker and executive. He is Board Director of SoftBank Group, and CEO of SoftBank Investment Advisers which oversees the firm’s Vision Fund.

Misra was born in 1962 in Balasore, Odisha, India. He attended Delhi Public School at Mathura Road, Delhi, India; studied Chemical Engineering at IIT Delhi; and the University of Pennsylvania (gaining a Bachelor’s in Mechanical Engineering and then a Master of Computer Applications [MCA]).[citation needed] This was followed by a Master of Business Administration (MBA) at the Sloan School of Management at the Massachusetts Institute of Technology (MIT). Misra is a board member of both the University of Pennsylvania and MIT Sloan.

Misra is Board Director of Softbank Group and CEO of Softbank Investment Advisers. Misra, who leads the team running the company’s Vision Fund, joined SoftBank in 2014.

Misra spent about 25 years in finance, moving from Merrill Lynch to Deutsche Bank to UBS. At Deutsche Bank, he oversaw a team of credit traders whose bet against the U.S. subprime mortgage market was chronicled in The Big Short. He left Deutsche Bank in June 2008, when he was the global head for credit and commodities and was reportedly earning between 10 and 15 million euros a year. He then worked at the London-based TCI Fund for several months. He joined UBS in 2009, and in May 2014 he was a senior managing partner of Fortress Investment Group, until he joined Softbank in November 2014. 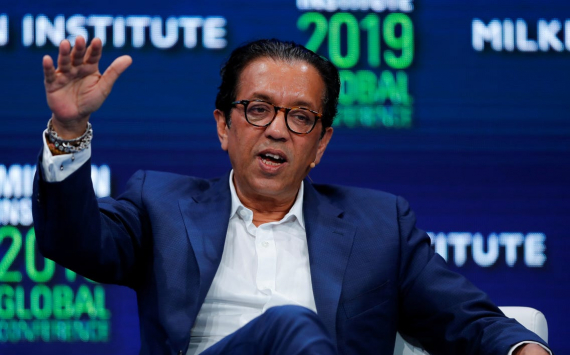 Profit of SoftBank was $ 11 billion
Business
2739
View all