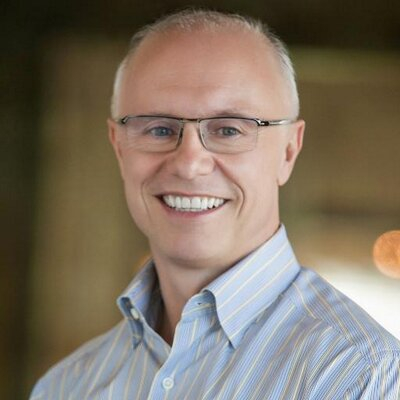 Leone was born July 4, 1957, in Genoa, Italy. His family moved to the United States when Leone was 11 and settled in Mount Vernon, New York.

Leone joined Sequoia Capital in 1988. He became a managing partner in 1996, and the global managing partner in 2012. In 2017, Forbes named him a top 10 investor in the technology industry in the United States. He led Sequoia's international expansion into China and India.

Leone was responsible for investments including ServiceNow, Aruba, Meraki, Rackspace, Netezza, Arbor/Hyperion, RingCentral and MedExpress. He sits on the board of PlanGrid, NuBank, Medallia, ZirMed, ActionIQ, Numerify, and Lattice Engines.

Leone is married to Patricia Perkins-Leone. The couple have four children, and live in Atherton, California. They have been seeking to build an oceanfront home in Makena, Maui, Hawaii, but as of November 2017, the Hawaii Supreme Court has ruled against the development.

Sequoia Capital
Sequoia Capital is an American venture capital firm. The firm is located in Menlo Park, California and mainly focuses on the technology industry. It has backed companies that...
Person in rating
All