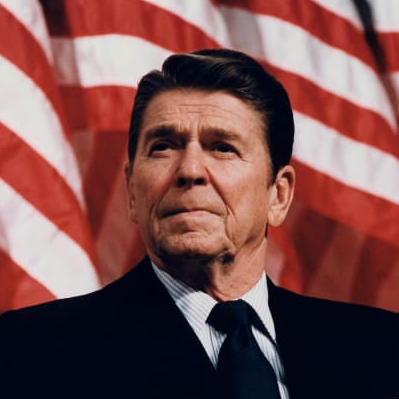 Age at the time of death: 93 years old

Ronald Wilson Reagan was an American politician who served as the 40th president of the United States from 1981 to 1989. A member of the Republican Party, he previously served as the 33rd governor of California from 1967 to 1975 after a career as a Hollywood actor and union leader.

Ronald Wilson Reagan was born on February 6, 1911, in an apartment on the second floor of a commercial building in Tampico, Illinois. He was the younger son of Nelle Clyde (née Wilson) and Jack Reagan. Jack was a salesman and storyteller whose grandparents were Irish Catholic emigrants from County Tipperary, while Nelle was of English and Scottish descent. Ronald's older brother, Neil Reagan, became an advertising executive.

Reagan's father nicknamed his son "Dutch", due to his "fat little Dutchman" appearance and Dutch-boy haircut; the nickname stuck with him throughout his youth. Reagan's family briefly lived in several towns and cities in Illinois, including Monmouth, Galesburg, and Chicago. In 1919, they returned to Tampico and lived above the H. C. Pitney Variety Store until finally settling in Dixon, Illinois. After his election as president, Reagan lived in the upstairs White House private quarters, and he would quip that he was "living above the store" again.

For that period, which was long before the civil rights movement, Reagan's opposition to racial discrimination was unusual. He recalled the time when his college football team was staying at a local hotel which would not allow two black teammates to stay there, and he invited them to his parents' home 15 miles (24 kilometers) away in Dixon. His mother invited them to stay overnight and have breakfast the next morning. His father was strongly opposed to the Ku Klux Klan due to his Catholic heritage, but also due to the Klan's anti-semitism and anti-black racism. After becoming a prominent actor, Reagan gave speeches in favor of racial equality following World War II. As a politician, Reagan was often accused of appealing to white racial resentment and backlash against the civil-rights movement; a notable example being during his first campaign for Governor of California, Reagan's platform included a promise to repeal legislation barring housing discrimination. Certain in his own lack of prejudice, Reagan responded resentfully to claims he was bigot while defending his position, arguing: "If an individual wants to discriminate against Negroes or others in selling or renting his house, it is his right to do so.". He believed that "the right to dispose of and control one's own property is a basic human right". 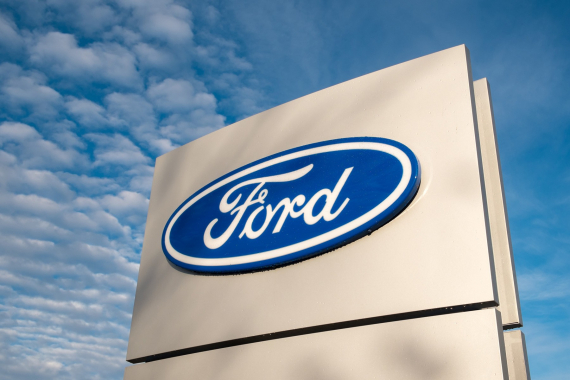