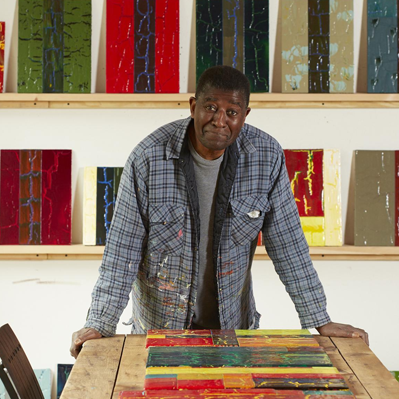 William T. Williams is an American painter known for his process-based approach to painting that engages motifs drawn from personal memory and cultural narrative to create non-referential, abstract compositions. He was a Professor of Art at Brooklyn College, City University of New York from 1971 to 2008.

Williams is a recipient of numerous awards including a John Simon Guggenheim Fellowship, two National Endowment for the Arts Awards, and a Joan Mitchell Foundation Award. He is also a recipient of the Studio Museum in Harlem's Artist Award in 1992 and received The James Van Dee Zee Award from the Brandywine Workshop for lifetime achievement in the arts in 2005.

He has exhibited in over 100 museums and art centers in the United States, France, Germany, Russia, Venezuela, Nigeria, Ivory Coast, People's Republic of China and Japan. 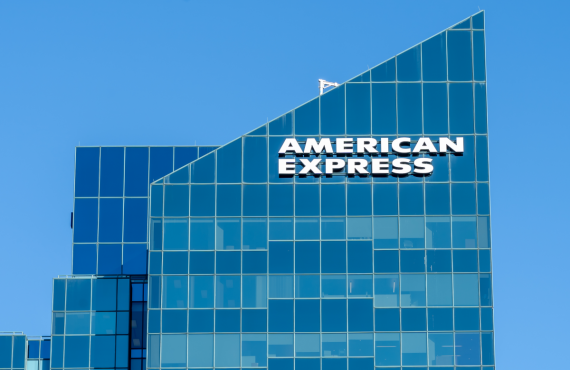