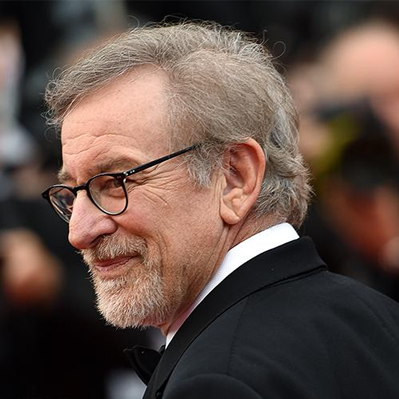 Steven Allan Spielberg is an American film director, producer, and screenwriter. He began his career in the New Hollywood era, and is one of the most commercially successful directors in history. Spielberg is the recipient of various accolades, including two Academy Awards for Best Director, a Kennedy Center honor, and a Cecil B. DeMille Award.

Spielberg was born in Cincinnati, Ohio, and grew up in Phoenix, Arizona. He later moved to California and studied film in college. After directing television episodes and several minor films for Universal Studios, he became a household name for directing 1975's summer blockbuster Jaws. He then directed box office hits Close Encounters of the Third Kind (1977), E.T. the Extra-Terrestrial (1982), and the adventure films in the Indiana Jones series. Spielberg later explored drama in The Color Purple (1985) and Empire of the Sun (1987).

After a brief hiatus, he directed back to back box office hits with the acclaimed science fiction action film Jurassic Park and the holocaust drama Schindler's List (both 1993). In 1998, he directed the World War II epic Saving Private Ryan, which was both a critical and commercial success. Spielberg continued in the 2000s with science fiction, including A.I. Artificial Intelligence (2001), Minority Report (2002) and War of the Worlds (2005). He has since directed several fantasy films including The Adventures of Tintin (2011), and Ready Player One (2018), and the historical dramas War Horse (2011), Lincoln (2012), and The Post (2017).

In addition to filmmaking, he co-founded Amblin Entertainment and DreamWorks, and has served as a producer for many television series and films. Spielberg is also known for his long time collaboration with composer John Williams, with whom he has worked for all but five of his feature films. Several of Spielberg's works are among the highest-grossing films of all time and have received acclaim; 11 of his films have been nominated for the Academy Award for Best Picture, and seven have been inducted into the National Film Registry by the Library of Congress as being "culturally, historically, or aesthetically significant". 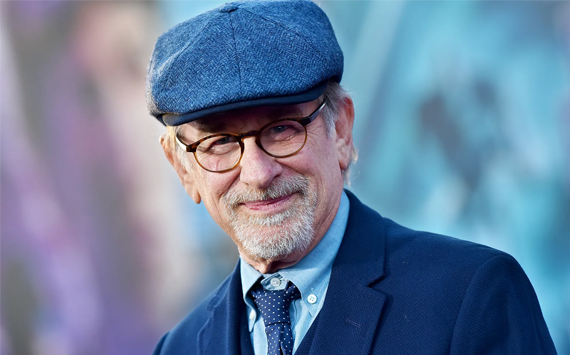 Steven Spielberg to make movies for Netflix
Business
3640
View all

Amblin Partners
Amblin Partners, is an American entertainment company that is the successor to the live-action counterpart of DreamWorks and a production company, led by Steven...
Person in rating
All