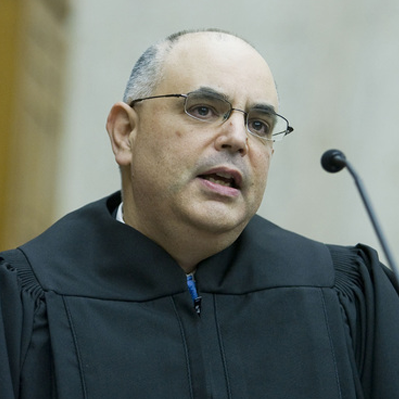 In December 2017 he briefly presided over the case of former national security adviser Michael Flynn, accepting Flynn's guilty plea, but was later recused from the case.

Contreras was born in 1962 in Miami, Florida, to Cuban immigrant parents and raised in Miami. He received a Bachelor of Science from Florida State University in 1984 and a Juris Doctor from University of Pennsylvania Law School in 1991.

On July 28, 2011, President Barack Obama nominated Contreras to fill a vacancy on the United States District Court for the District of Columbia to replace Judge Ricardo M. Urbina, who took senior status in 2011. On October 4, 2011, the Senate Judiciary Committee held a hearing on his nomination and on October 3, 2011, reported his nomination to the floor of the Senate. On March 22, 2012, the Senate confirmed Contreras in a voice vote. He received his commission on March 23, 2012.