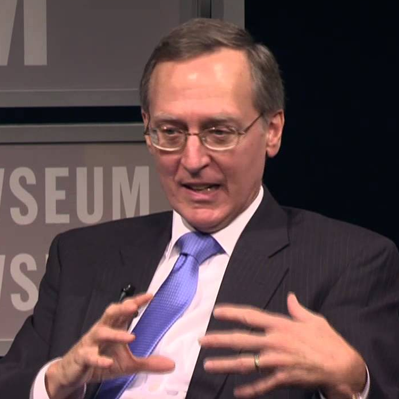 Born in Elizabeth, New Jersey, Bates graduated from the Pingry School in 1964. He received a Bachelor of Arts degree from Wesleyan University in 1968, and a Juris Doctor from the University of Maryland School of Law in 1976. From 1968 to 1971, he served as a first lieutenant in the United States Army. He and his wife, Carol Ann Rhees, also a former lawyer with Steptoe & Johnson LLP, live in Bethesda, Maryland. They have three children.

Bates was a law clerk for Judge Roszel Cathcart Thomsen of the United States District Court for the District of Maryland from 1976 to 1977 and was an associate at Steptoe & Johnson from 1977 to 1980. He served as an Assistant United States Attorney for the District of Columbia from 1980 to 1987, and was Chief of the Civil Division of the United States Attorney's Office from 1987 to 1997. Bates was on detail as Deputy Independent Counsel for the Whitewater investigation from 1995 to mid-1997. In 1998, he joined the Washington, D.C. law firm of Miller & Chevalier, where he was Chair of the Government Contracts/Litigation Department and a member of the Executive Committee. From September 1995 until leaving in March 1997, Bates worked as Deputy Independent Counsel for Kenneth Starr and the Independent Counsel's office during the investigation into President Bill Clinton.

On September 4, 2001, Bates was nominated by President George W. Bush to a seat on the United States District Court for the District of Columbia, vacated by Stanley S. Harris. He was confirmed by the United States Senate on December 11, 2001, and received his commission on December 14, 2001. Bates took senior status on October 12, 2014. Bates has served on the Advisory Committee for Procedures of the D.C. Circuit and on the Civil Justice Reform Committee for the District Court, and as Treasurer of the District of Columbia Bar, Chairman of the Publications Committee of the D.C. Bar, and Chairman of the Litigation Section of the Federal Bar Association. He was a member of the Board of Directors of the Washington Lawyers' Committee for Civil Rights and Urban Affairs. In 2005, he was appointed by Chief Justice William Rehnquist to serve on the Judicial Conference of the United States' Committee on Court Administration and Case Management (CACM). In February 2006, he was appointed by Chief Justice John Roberts to serve as a judge of the United States Foreign Intelligence Surveillance Court (FISA Court).