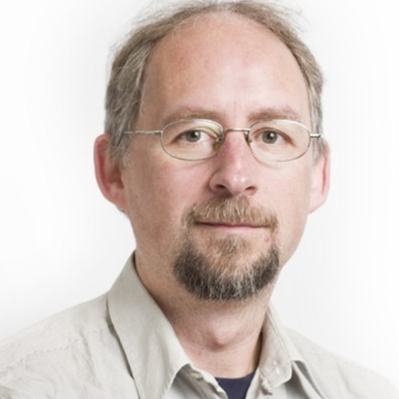 Back was born in London, England, United Kingdom, and he now resides in Sliema, Malta. He has a computer science Ph.D. from University of Exeter in South West England.

Back is a pioneer of early digital asset research similarly as Wei Dai, David Chaum and Hal Finney. In 1997, Back invented Hashcash. A similar system is used in bitcoin.

He is also known for promoting the use of ultra-compact code with his 2-line and 3-line RSA (cryptosystem) in Perl signature file and non-exportable T-shirts to protest cryptography export regulations.

Back was one of the first two people to receive an email from Satoshi Nakamoto. In 2016 Financial Times cited Back as a potential Nakamoto candidate, along with Nick Szabo and Hal Finney. In 2020, a YouTube channel called BarelySociable claimed that Back was Nakamoto. Back denied this. Craig Steven Wright had sued Back because Back stated that Wright was not Nakamoto, with Wright subsequently dropping the suit.

Back has promoted the use of satellites and mesh networks to broadcast and receive bitcoin transactions, as a backup for the traditional internet. 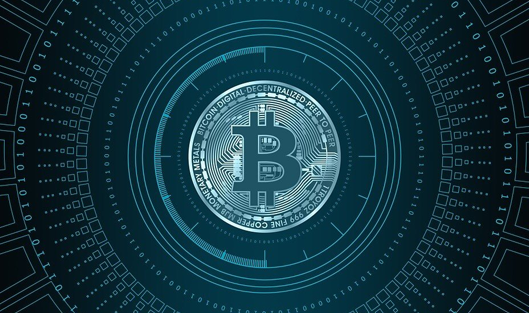 Blockstream introduced a new multi-signature scheme
CheckMg (CHEKMULTISIG) is a traditional code for using multi-signatures that requires much less contact with the person involved in the transaction, but is less private than the MSg1 scheme, which requires additional steps in the authorisation process...
View all

Blockstream
Blockstream is a blockchain technology company led by co-founder Dr. Adam Back, headquartered in Victoria,...
Person in rating
All