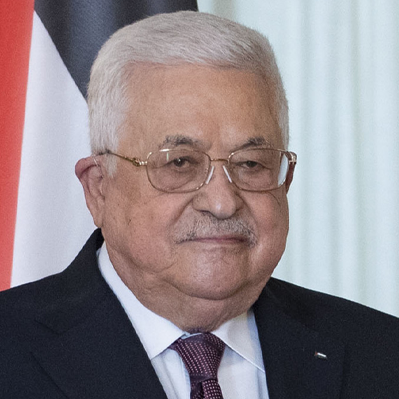 President of the State of Palestine

Abbas was elected on 9 January 2005 to serve as President of the Palestinian National Authority until 15 January 2009, but extended his term until the next election in 2010, citing the PLO constitution, and on 16 December 2009 was voted into office indefinitely by the PLO Central Council. As a result, Fatah's main rival, Hamas, initially announced that it would not recognize the extension or view Abbas as the rightful president. Yet, Abbas is internationally recognized in his position(s) and Hamas and Fatah conducted numerous negotiations in the following years, leading to an agreement in April 2014 for a Unity Government (which lasted until October 2016) and to the recognition of his office by Hamas. Abbas was also chosen as the president of the State of Palestine by the PLO Central Council on 23 November 2008, a position he had held unofficially since 8 May 2005.

Abbas served as the first prime minister of the Palestinian Authority from March to September 2003. Before being named Prime Minister, Abbas led the PLO Negotiations Affairs Department.

Mahmoud Abbas was born on 15 November 1935 in Safed, in the Galilee region of Mandatory Palestine (now Israel). His family fled to Syria during the 1948 Palestine war. Before going to Egypt, Abbas graduated from the University of Damascus, where he studied law.

Abbas later entered graduate studies at the Patrice Lumumba University in Moscow, where he earned a Candidate of Sciences degree (the Soviet equivalent of a PhD). His doctoral dissertation was "The Other Side: The Secret Relationship Between Nazism and Zionism".

He is married to Amina Abbas and they had three sons. The eldest, Mazen Abbas, ran a building company in Doha and died in Qatar of a heart attack in 2002 at the age of 42. The kunya of Abu Mazen means "father of Mazen." Their second son is Yasser Abbas, a Canadian businessman who was named after former PA leader Yasser Arafat. The youngest son is Tareq, a business executive. Abbas has eight grandchildren, six of whom are part of the Seeds of Peace initiative bringing them in touch with young Israelis. 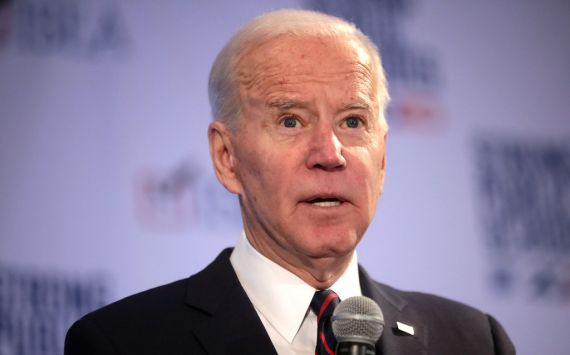