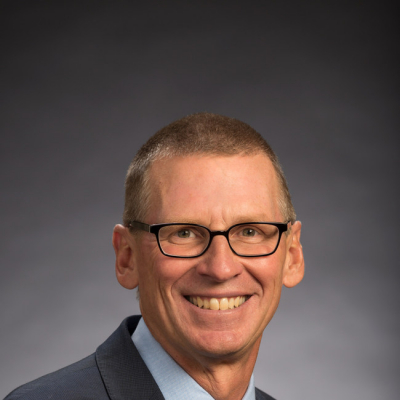 Todd has served as Wendy’s President and Chief Executive Officer since May 2016.

His vision is to create a company culture where Wendy’s people feel empowered, valued and appreciated to be their very best – a leadership style that has generated predictable, sustainable growth as an efficient growth company.  He has also built a strong, collaborative partnership with the franchise community and helped attract new franchisees to join the Wendy’s family to build an even stronger Wendy’s brand.

Prior to his employment with the Company, Todd worked at Kellogg Company, a global leader in food products, from 2000 to 2013 where he held several key leadership positions, including Vice President of Kellogg Company and President of U.S. Snacks from 2009 to 2013, Vice President and Chief Financial Officer of Kellogg Europe from 2007 to 2009 and Vice President and Chief Financial Officer of Kellogg USA and Kellogg Snacks from 2002 to 2007.  Prior to joining Kellogg, Todd worked for 12 years at Ford Motor Company in various positions, including strategy, mergers and acquisitions, the controller’s office and treasury.

His connection to Wendy’s runs deep.

Todd’s father was a Wendy’s franchisee in the family’s hometown of Iron Mountain, Michigan, so he connected to the business from a young age and today places great emphasis on creating value for franchisees, as well as customers.  It was also during this time in Upper Michigan that he developed his love for the Dave’s Single combo.  Today he orders it with a Coke Zero.

He’s actively involved with various civic organizations, too.  Todd serves as Vice Chair of the board of trustees of the Dave Thomas Foundation for Adoption, and a board member for the Dublin (Ohio) Chamber of Commerce.

Todd was also awarded with the 2018 Gold Stevie Award for Executive of the Year, Food & Beverage.  In 2017, he was named the Michigan State University Eli Broad College of Business Outstanding Alumni Achievement award winner.

He earned his Bachelor of Science in Accounting and his MBA in Finance from Michigan State University, where he also serves as a member of the school’s Eli Broad College of Business financial advisory board.

Wendys
Wendy's is an American international fast food restaurant chain founded by Dave Thomas on November 15, 1969, in Columbus, Ohio. The company moved its headquarters to Dublin,...
Person in rating
All