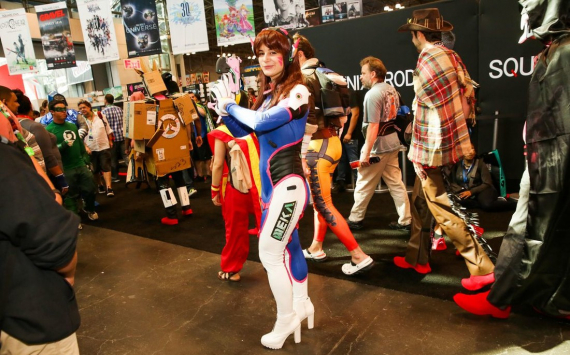 Fans of comic books and superhero movies returned to the Javits Center in New York on Thursday. Comic-Con, which was a virtual event due to the Covid virus last year, has returned to the Big Apple once again.

Participants expressed their delight at the return of one and a half day event four and a half years after the pandemic.

WABC-TV in New York reported that spectators over the age of 12 received green wristbands after presenting proof of vaccination.

Comic-Con also required masks, which was not a problem for many fans, who chose to arrive in costumes of their favourite comic book characters, masks and all, WCBS-TV of New York reported.

"It's a little creepy with the masks, but I think we'll get used to it in the next few days and still make the most of it," one fan told the radio station.

Celebrities such as Star Trek actor William Shatner, Stranger Things actor David Harbour and Star Wars actor Hayden Christensen are expected to appear on the show, which runs until Sunday, according to the report.

ReedPop, which organises the convention, said it plans to limit the number of attendees to around 140,000 from 250,000 or so in previous years, WABC reported.

As CNBC reported on May 4, Comic-Con generated more than 100 mln dollars in economic activity in New York each year. 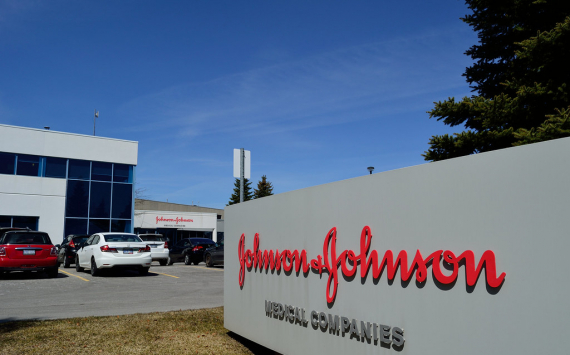 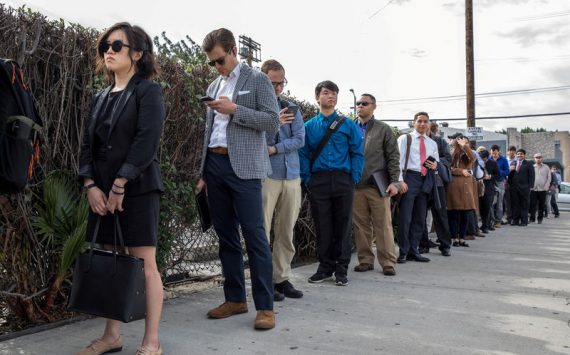 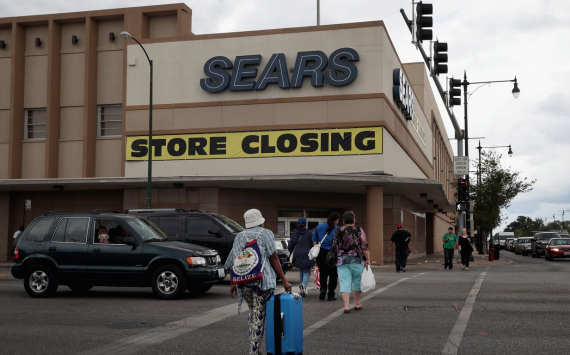 Global business expects a rise in bankruptcies in 2022
Business
2569