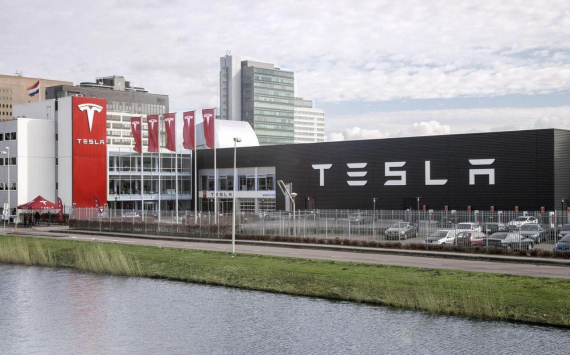 Tesla headquarters to move to Austin

Last May, Elon Musk, frustrated by increasingly draconian management in California, threatened to move Tesla's headquarters to Texas. A month later, Tesla was in talks to build its huge new plant outside Austin. By December Musk himself had moved to the Lone Star State.

Moving corporate headquarters has made headlines, but there aren't as many people working there as there are in manufacturing. However, not all staff will move to headquarters it depends on corporate policy and personal desires of employees as they seek to balance the departure of friends and family (as well as high taxes and skyrocketing housing costs) with the lower cost of living in Texas and the hot summers.

Firms leaving California for Texas intend to cut their operating costs by 32 per cent.

Also, last year Musk sharply criticised the heavy regulatory burden in California, suggesting that large companies could take regulatory compliance to their overheads while start-ups struggle: "You've got a sequoia forest and little trees can't grow." Musk added that California should "just get out of the way" of innovators.

California has seen tremendous venture capital activity for decades, fueled by the state's top research universities, deep personal networks and easy access to capital. But California's share is shrinking as the state continues to live off the enormous mass of goodwill accumulated since it became an aerospace powerhouse during World War II.

If California has been the motherboard for America's venture capitalists, Silicon Valley is a high-speed processor. But Silicon Valley's dominance is disappearing and its share of US deals has fallen below 20 per cent for the first time in history.